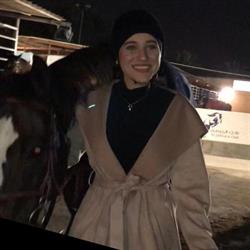 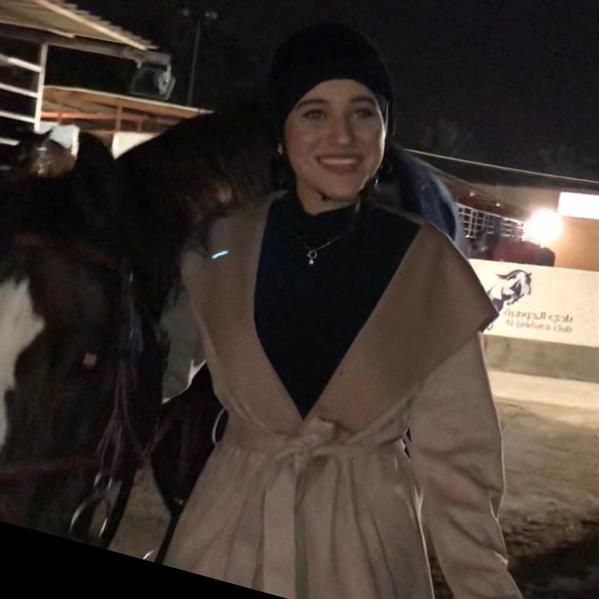 Two Saudi girls have transformed their love and passion into equestrian and equestrian sport, professionalism, skill and proficiency in sports, dealing with horses and domesticating them, revealing how they have changed from mere identities to professionals and their families' attitude to the professionalism of this sport.

The girl, 20-year-old Riemann Tarzan, said she began to hesitate regularly at one of the equestrian clubs and used her free time to intensify her riding exercises, indicating that she handles horses while dealing with her friend, according to "Arab Net" .

She explained that she has won two local equestrian competitions and hopes to gain Arab and international participation, noting that the main difficulties she faced were the lack of specialized equestrian sports clubs, but she received great support from her family in the sport and found no rejection.

Al-Deeb confirmed that her family's support for her came in the wake of Arab and Islamic culture, indicating that she is subject to an equestrian program according to the daily training of this sport, which has become widespread among girls. 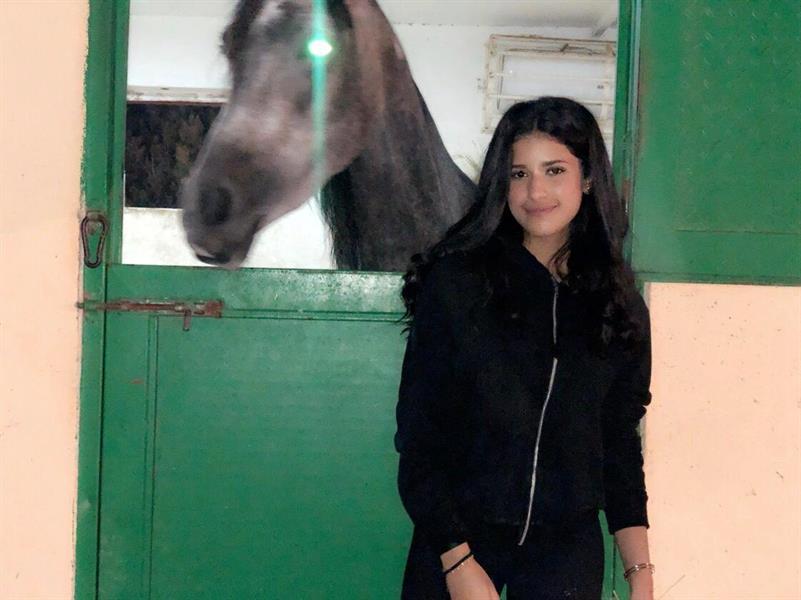 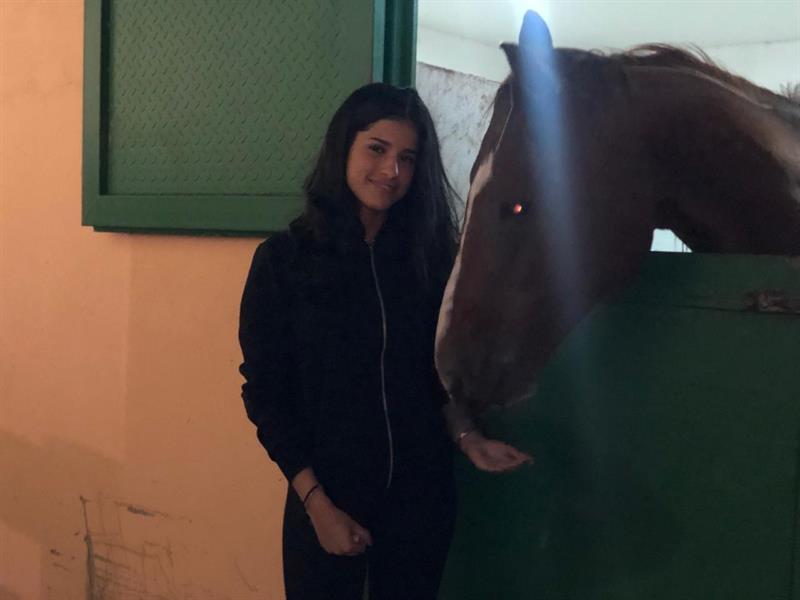 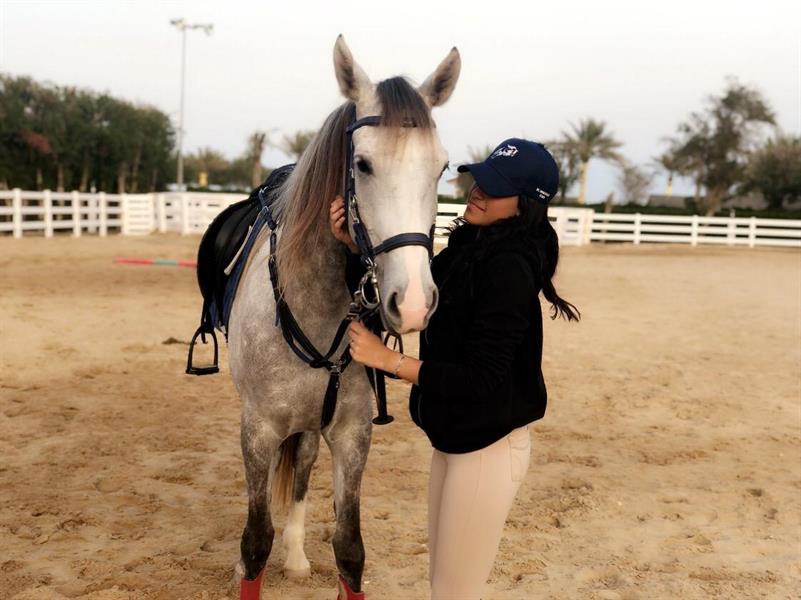 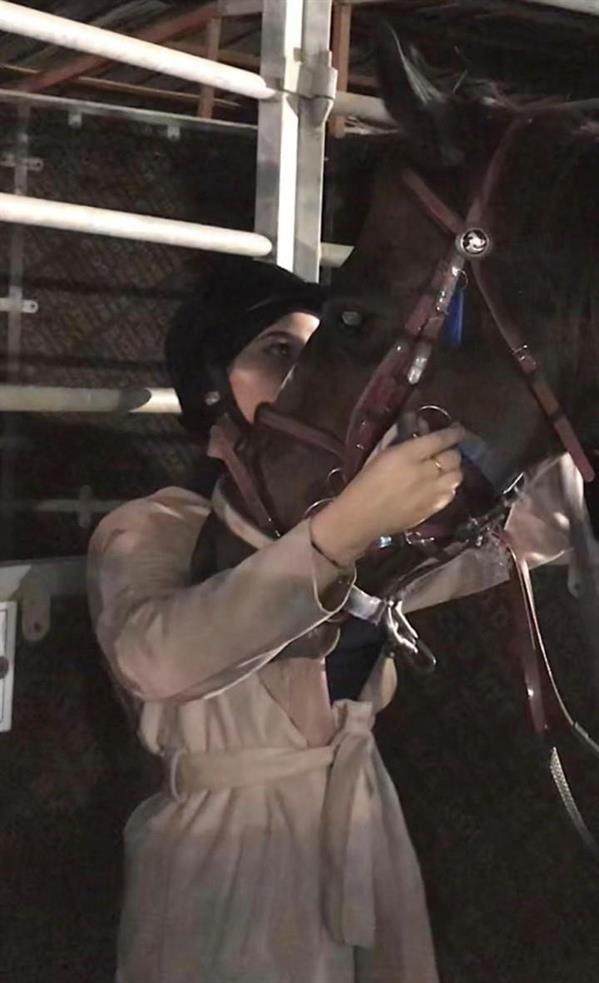