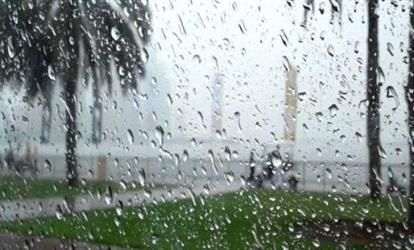 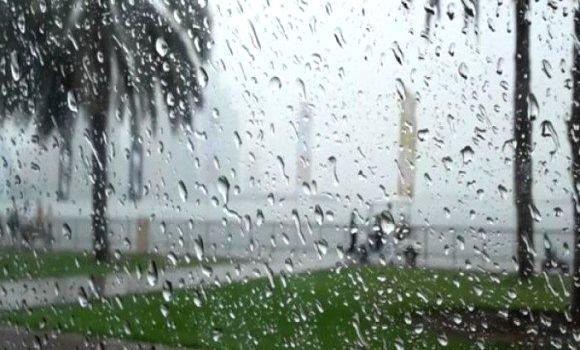 The system said the Riyadh area, specifically Hawatah Bani Tamim, Mazahmiyah, Al-Kharj and its adjacent parts, will continue to have moderate-to-heavy storms accompanied by rains of active, cold winds that limit horizontal visibility until nine in the morning.

The system added that the Mecca area, especially Taif, soil and vineyard, as well as the Hail and northern areas and the border and Tabuk, Asir and Baha will continue to rain thunderstorms accompanied by activity in the winds of dust and dust, up to eight of the night.

He pointed out that parts of the Riyadh area, especially Dawadmi, Shukra and Qawaiya and their adjacent parts, witness thunder clouds, which will be accompanied by windy winds of dust and dust until five in the morning.