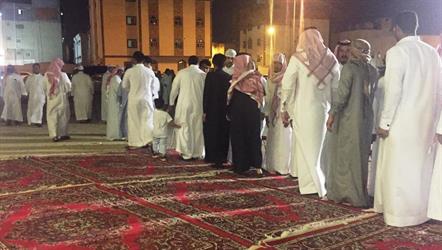 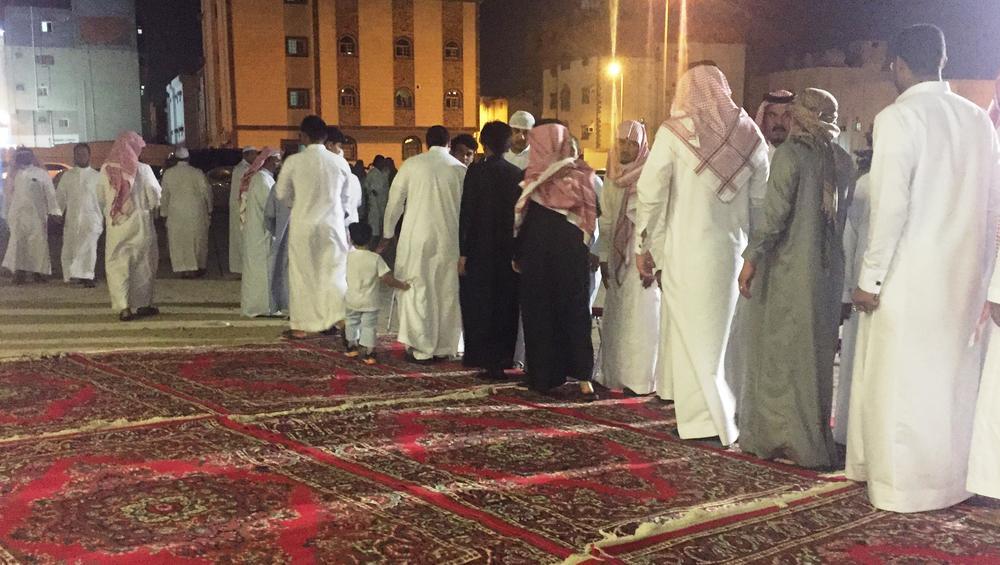 The student's father, who died after being crushed under the wheels of a school bus in Al-Zaydi neighborhood in Makkah, reported the details of the incident and the last moments of his son's life.

The student's father, Jamal Qadh, said his son Mohammed, who is studying in the fifth year of primary care to kiss his mother in a remarkable way before leaving the unusual, emphasizing that the scene seemed to say goodbye last.

According to Okaz, her mother was very shocked and taken to the hospital because of the accident, he said, adding that his son was buried in Mualla cemetery on Tuesday.