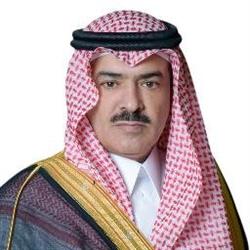 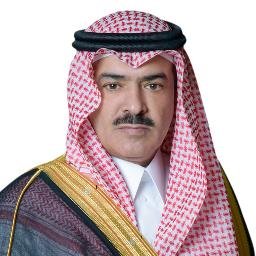 The head of the House of Riad Ajlan al-Ajlan on Saturday to boycott the import and deal with Turkish companies, because of Turkey's hostility to the Kingdom, and aimed at the leadership and the people.

Al-Ajlan said in a tweet in his Twitter account: "While the Turkish leadership and Erdogan continue to fight and attack the Kingdom of leadership and people, we are more demanding than ever to boycott not only tourism and investment, but everything that matters and employment and dealing with Turkish companies. " The least he can do with such blatant hostility. "

The Riyadh Chamber warned at the beginning of the investment in Turkey due to investments and security risks, indicating that it has received many calls and complaints from Saudi investors facing problems and issues that threaten their investments.