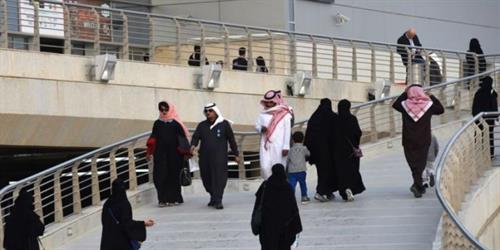 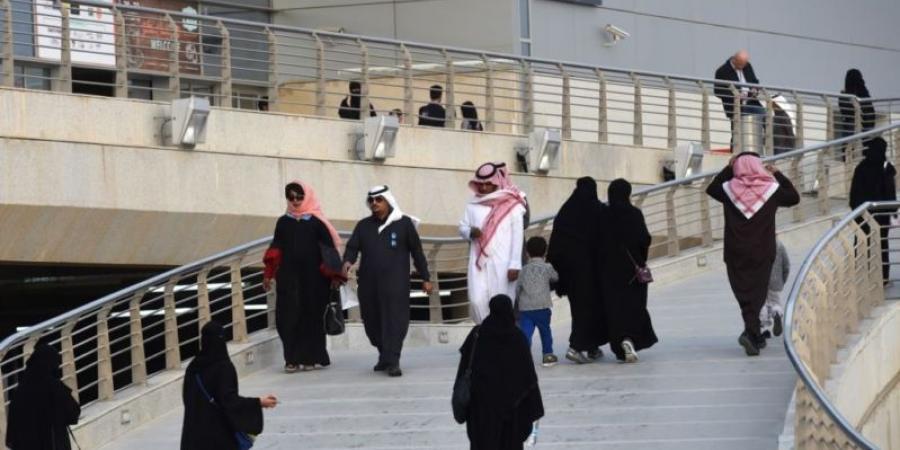 The competent authorities shall draw up regulations and determine the details of the public tasting system in accordance with internationally accepted standards.

Director of the General Taste Association Badr Zayani said that the Ministry of Interior is working in coordination with the General Authority of Tourism and National Patrimony to put these regulations, indicating, according to the newspaper "homeland", that all details will be announced as well completed.

He pointed out that one of the criteria of the taste of the international public is not to wear "shorts" and spread "Alalaki" in public places and strange hairstyles, adding that the use of shorts can not be limited to the list, but in general taste it is not appropriate to wear in public places, that the dress should be limited to wearing a dress in a very limited range.

He pointed out that the association will work to spread awareness of the culture of public taste in the next period in order to get rid of some inappropriate conduct that fit the general taste, such as using the index finger humiliatingly and prolonging consideration for more 5 seconds on someone you do not know To increase the voice of the recorder or television, disrespect for class, lack of cooperation with others, etc.