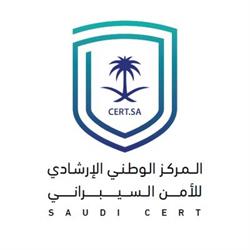 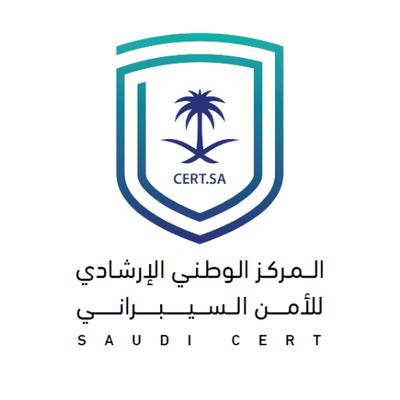 The National Cyber ​​Security Center warned users of Samsung phones that there were gaps in the number of copies of the system on company devices, asking them to update their devices to avoid threats.

The Cyber ​​Security Center explained that gaps in some versions can be exploited by hackers and intruders to detect and disclose information on devices, reduce device performance, and also reduce available memory capacity.

He added that the gaps allow unauthorized applications to obtain and change the information entered by users, recommending to all users of the devices, "Samsung" update and follow-up of the company's clarifications on this subject. 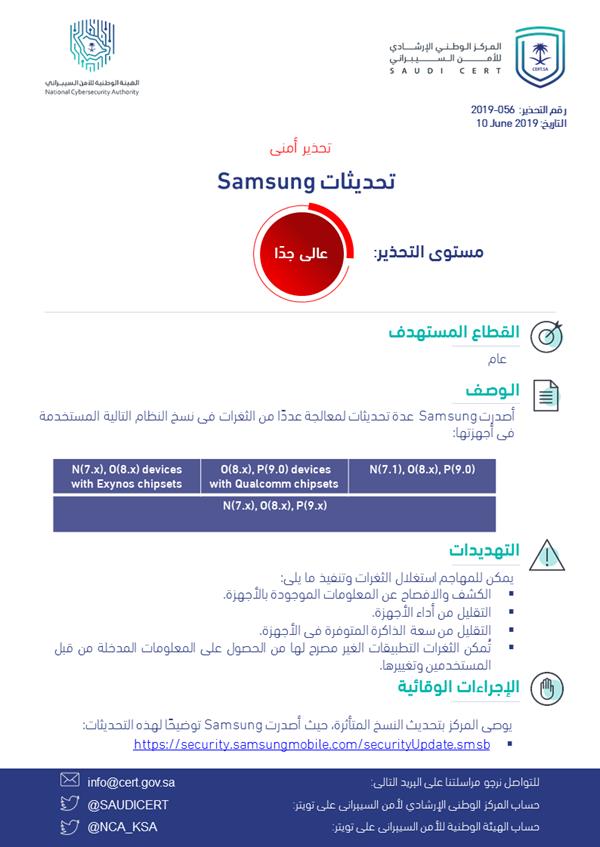