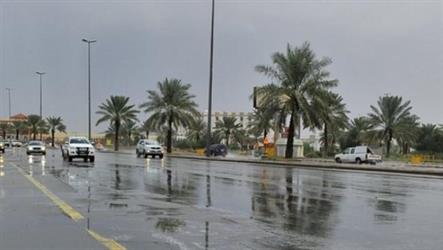 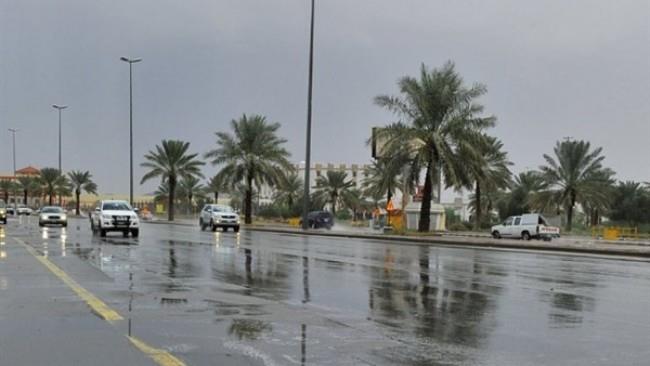 In a climate report on Tuesday, the General Authority of Meteorology and Environmental Protection (MEPA) predicted a partly cloudy sky in the northern and western parts of the Kingdom and continued low temperatures.

According to the meteorological report, the movement of the wind on the surface of the Red Sea will be northeastern to the northwest in the north and central part at 18-40 km / h and in the south-east part in the south part at 20-45 km / h, 1 m to 2 m, Wave to wave.

While the movement of the wind on the surface of the Persian Gulf is Western to Northwest at 20-40 km / h, the wave height is 1 to 2 meters and the sea state is moderate to wavy.