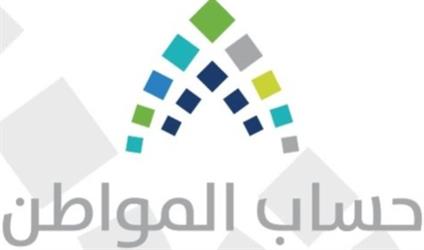 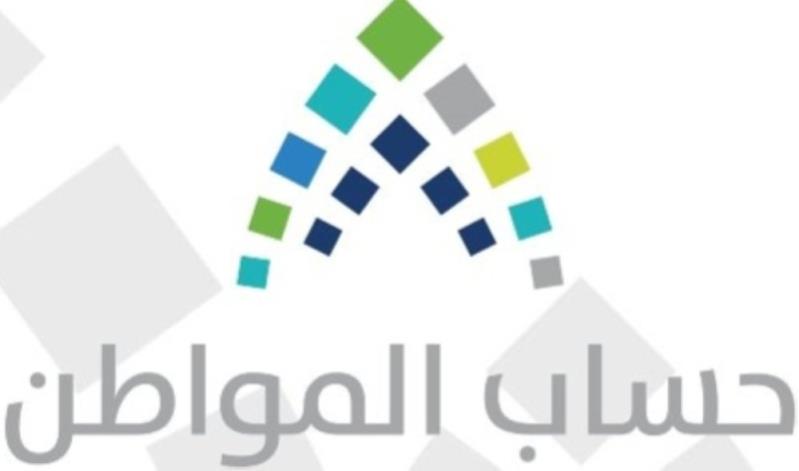 He added that the four documents accepted were: a standard lease through a "profitable" portal, an instrument proving ownership of an independent dwelling, an electricity bill, a scene showing the beneficiary's residence in a university residence or the residence of a military college. 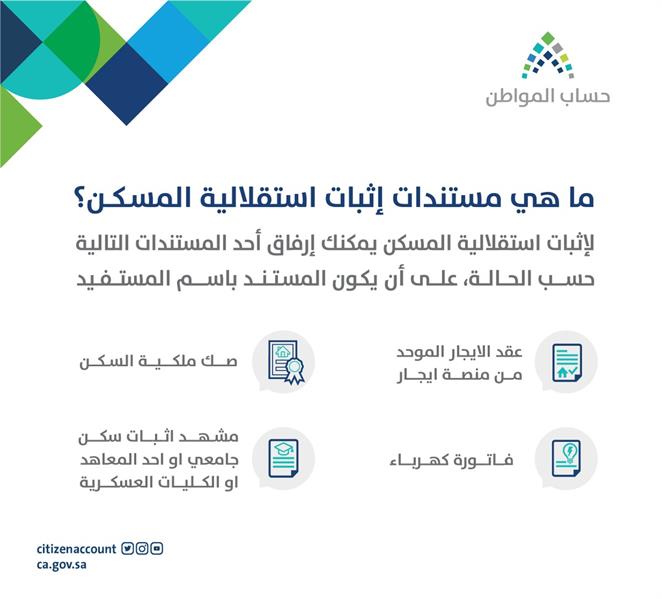