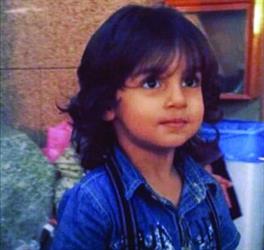 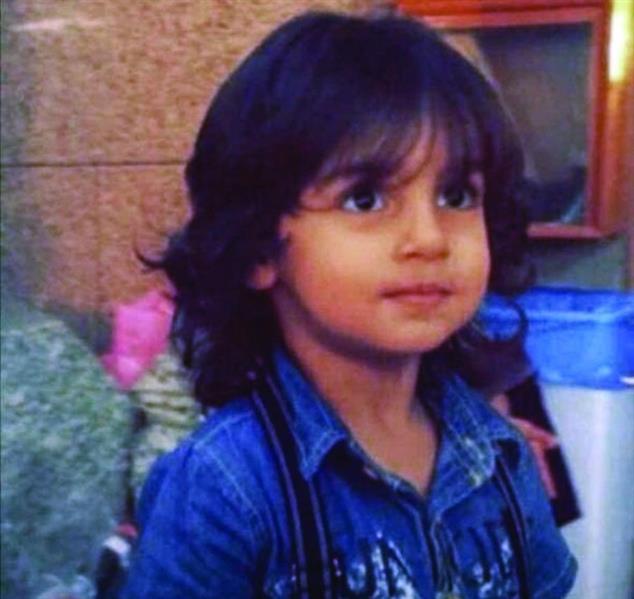 It revealed the child's aunt Zakaria Almnour in Medina by one person, new details about the crime and what the culprit told the sister, the mother of the child after his death.

She said her sister left Jeddah on the afternoon of last Wednesday and arrived in Medina to visit the Prophet's Mosque and, upon arriving in the city, a taxi was taken from the collective transportation station to the lodge and on the road the driver was in an abnormal state.

She said that Zakaria was thirsty and asked the driver to stop at a grocery store, got out of the car and took her son with her before the driver descended behind them. His mother saw him holding a knife but did not expect him to refer to son.

According to the newspaper Mecca, the culprit threw the child's land and vilified him with great force, repeating: "God is greater, death is certain, the dignity of the dead burial."

The strangest thing about this terrible crime is that the aunt said that the bereaved mother, after carrying her dead child in her hand and her blood is flowing, the aggressor followed her and asked: "The boy is dead and not yet? "

She pointed out that her sister is in a deplorable state, she is unconscious the day more than once that the crime of her son's death occurred before her eyes.

The victim's family lives in the village of Al-Shabaa in Al-Ahsa province, and his mother works in Jeddah and has two daughters and a son, as well as her youngest son, Zakaria.