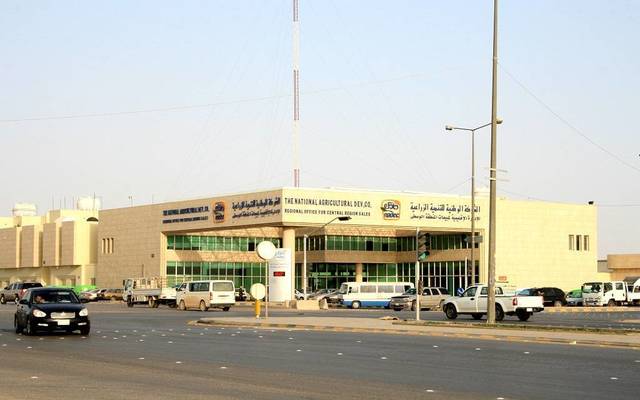 Riyadh: The National Agricultural Development Association (NADEC) announced that it has completely stopped production of green fodder in Saudi Arabia in accordance with government policy and plans.

In Tadawul's Sunday statement, the company claimed that it would import all of its green fodder needs to landlocked farms in the UK from its own investments in the agricultural project in the Republic of Sudan and several contracts with non-UK suppliers.

He also explained that the benefits of agricultural property were transferred to the company's project in the Republic of Sudan.

On Saturday, the Saudi cabinet decided to stop green fodder over 50 hectares.

At the end of August, the Ministry of Environment, Water and Agriculture of Saudi Arabia said it was implementing a decision to stop feed production, 21.43 thousand farms were registered in the "log" program since its inception.