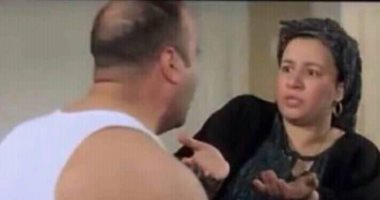 A campaign by a group of young people to boycott the marriage of high costs, irrational gifts and irrational claims out of their financial capacity provoked anger among many girls who responded to the youth by launching other campaigns like "Your Mother" and finally the campaign "Our Lord Nosse, "which was announced through Hachtag on social networking sites.

It is noteworthy that the name of the campaign is taken from one of the scenes of the film Al-Lambi by the artist Mohammed Saad, and was enthusiastic of the reaction of many of the girls, who participated in the publicity of the campaign through the publication in their personal pages, where Esraa Ashraf: You are matjish who advances to one and takes you out of your family's house, and is equipped with 100, 200 or 300 thousand, until you get into debt and pay the blood of the heart, because the daughter is not in need, because we are already in a delayed society, imposing daughters and masculinity, responding to the needs of their wives and children. As a violin to his grandchildren .. And the last of his sovereignty refuses to write Qaima and no request that the family of the girl Da Vtra or much and say * leave your father *.

While some saw this as a funny response to youth campaigns, Asma Samir said sarcastically, "He said he was unclean," as Dalia Mohammed said, "What is there between Nusse and his Lord to find her?"