"Huawei" give up ambitious goal after restrictions Trump 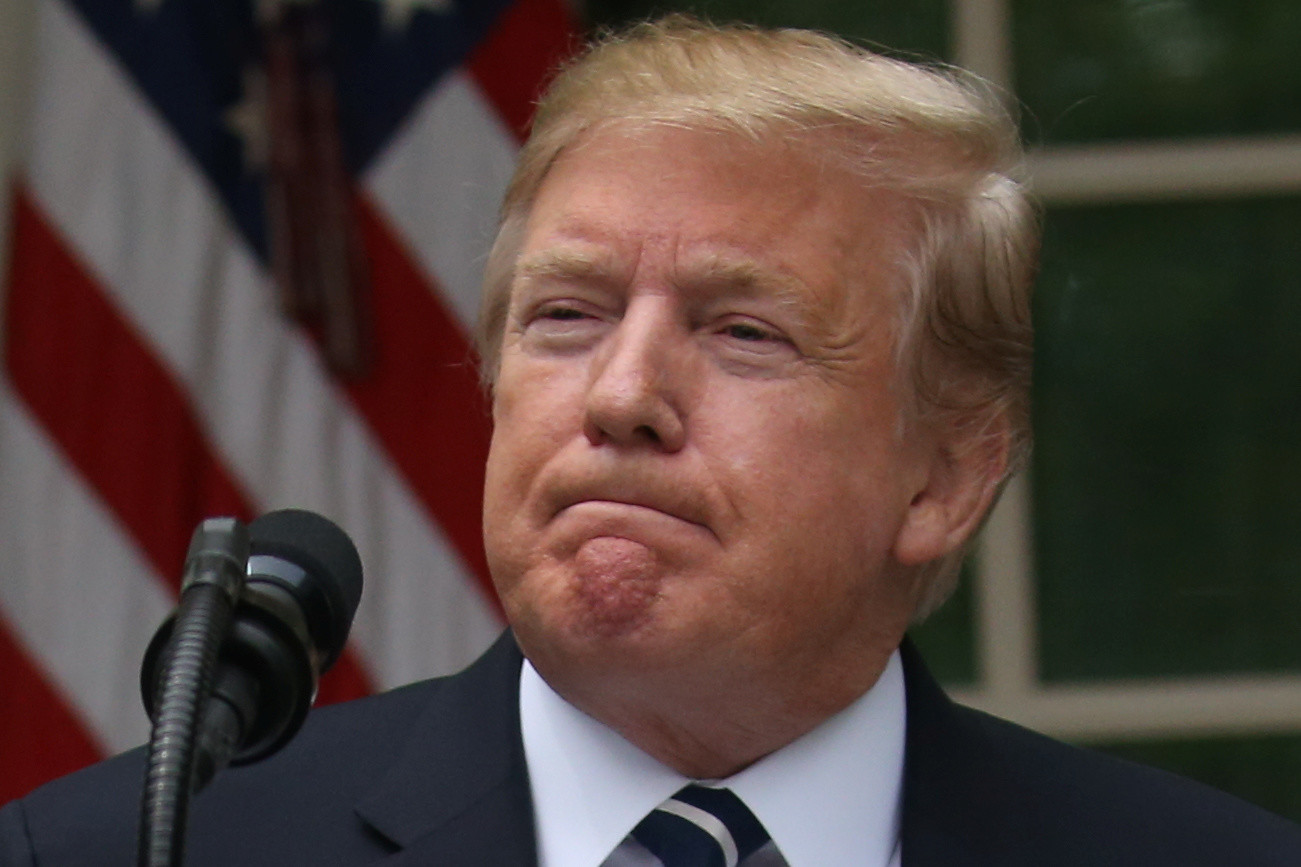 Huawei said it will need more time to become the world's largest smartphone maker after reaching the target in the fourth quarter of 2019.

"We would have been the biggest in the fourth quarter of this year, but now we feel this process may take longer," said Yang Dunn, Huawei's chief strategic officer.

The comments were made two weeks after analysts at Huawei, Samsung's second-largest handset market, said Samsung's smartphone sales could drop 25 percent this year.

Huawei has been the victim of a trade war between Beijing and Washington, which has blacklisted US companies and pressed its allies to stop negotiating with Huawei on the pretext of using technology to spy on Beijing.