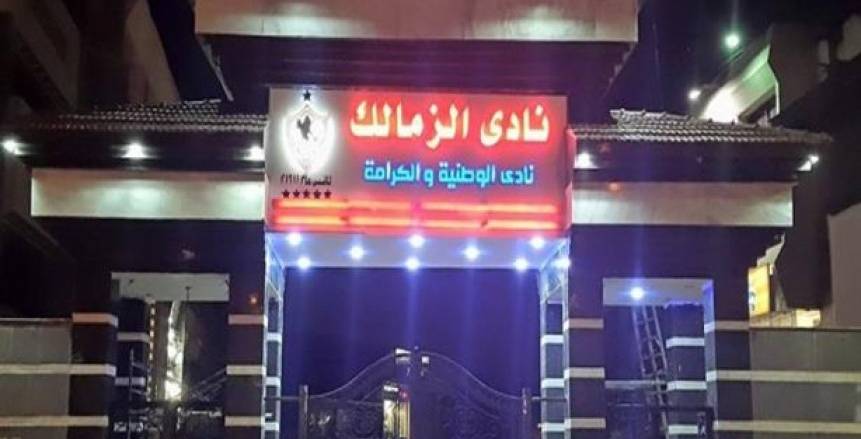 "We want to know where that great amount was, whether it was spent to win a single championship in five years, to reach the final of Africa and create pools," said Al Attal.

The vice president of Zamalek said: There are many structural irregularities within the club, and the removal decisions, which is a cover for these violations because he knows very well that these constructions were done in an illegal, incorrect and did not address the authorities responsible for them.

Hany Al-Attal said in statements to Nation Sport that the club president is concerned about the adoption of the General Assembly due to the existing financial disasters, wasting £ 261 million, spending £ 56 million on the 2017 budget with legal fees and £ 122 million of pounds in expenses. According to the Prosecutor's Office of the charges and therefore he wants to cover up with the adoption of the public.

The Supreme Administrative Court, headed by Counselor Ahmed Abu Al Azm, the head of the First Department and the Premier of the State Council decided to adopt the general assembly of the club, which was held on 30 and 31 August and approved the budget.