Ghosn: My arrest is a result of "conspiracy and betrayal" 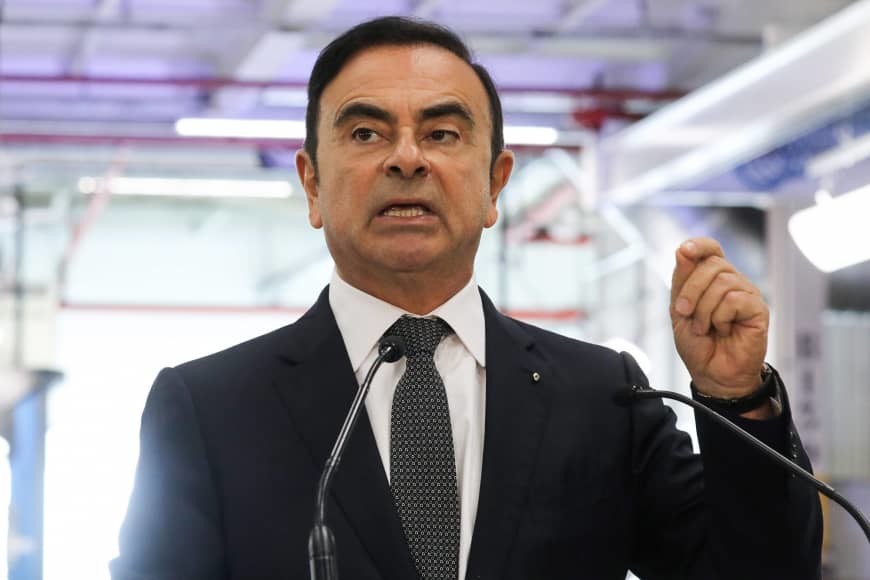 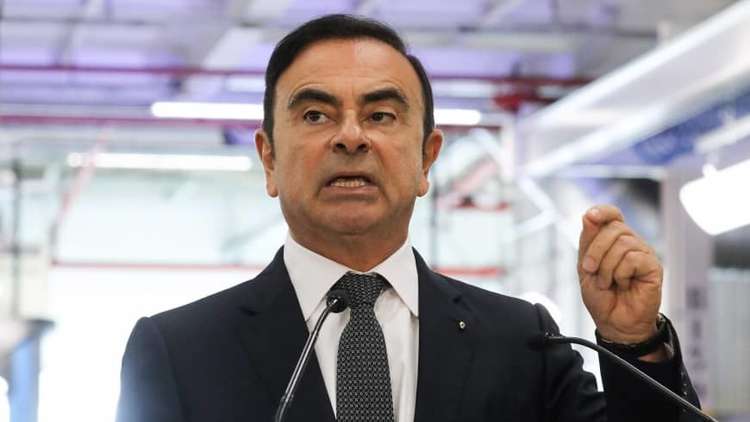 Franco-Brazilian businessman Carlos Ghosn, arrested in Japan on charges of financial irregularities, was the victim of "conspiracy and treason" by leaders of the opposition Nissan group.

In an interview with the Japanese newspaper Nikkei, Ghosn said on Wednesday that the reason for his arrest was a conspiracy that he was very fond of his project to merge Renault and its Japanese partners.

"I have no doubt that the charges against him are behind Nissan's managers who oppose strengthening their merger with their French partner, Renault," Ghosn said in the interview, the first since he was arrested on November 19 and held in Tokyo.

Although the judiciary has repeatedly rejected requests from business lawyers to release him on bail because of the risk of fleeing or hiding evidence or tampering with them, Ghosn reiterated: "I will not run away.

"All the evidence at Nissan, while Nissan prevents all employees from talking to me," Ghosn said.

The company said that "the only reason for the sequence of events are the violations committed by Ghosn and Kelly (his senior assistant)."

An investigation by Nissan revealed "concrete and convincing evidence of irregularities" and that the company's concern "is to firmly resolve management weaknesses" that allowed such abuses to occur, she said.

Three of the charges were against Ghosn in Japan, one of which concerns he will not disclose all of his revenues between 2010 and 2015 by up to 5 billion yen ($ 46 million) and will continue for three years.

He is also accused of a complex scheme aimed at charging Nissan financial losses incurred on its own projects and using company funds to make remittances to its Saudi sponsor.

Ghosn's defense team said it was unlikely that the businessman would be released before his trial after at least six months.