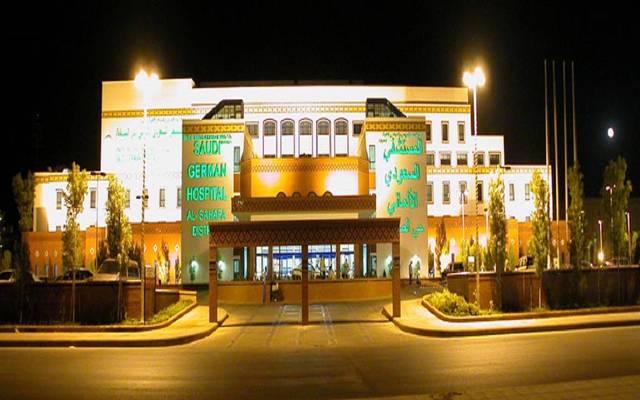 RIYADH – The Saudi German Hospital's financial statements showed a 68.9% year-on-year decline in net income in the third quarter of 2018.

The company's profits, according to its Tadawul financial statements, fell to $ 20.16 million on Tuesday from $ 64.88 million in the third quarter of 2017.

The company attributed a fall in net income during the third quarter to a negative impact on revenue due to a decrease in the number of outpatients as well as relatively slow progress at Hail Hospital and Beverly Clinics in Jeddah, which was expected by the company.

In addition to the initial operating costs of Beverly Clinics in Jeddah, which affected operating and non-operating expenses during the current quarter, which were pre-estimated in accordance with the company's operating plan, and increased financing expenses due to the increase in loans banking services.

On a quarterly basis, the company's profits decreased 41.2% compared to the second quarter of this year, totaling 34.27 million rials.

The company's profits fell 44.7 percent in the second quarter to 34.27 rupees, compared with 61.95 million pounds in the year-ago quarter.