Featured by the abandonment of Red .. "Google" introduces a new update for the application of "… Masrawy 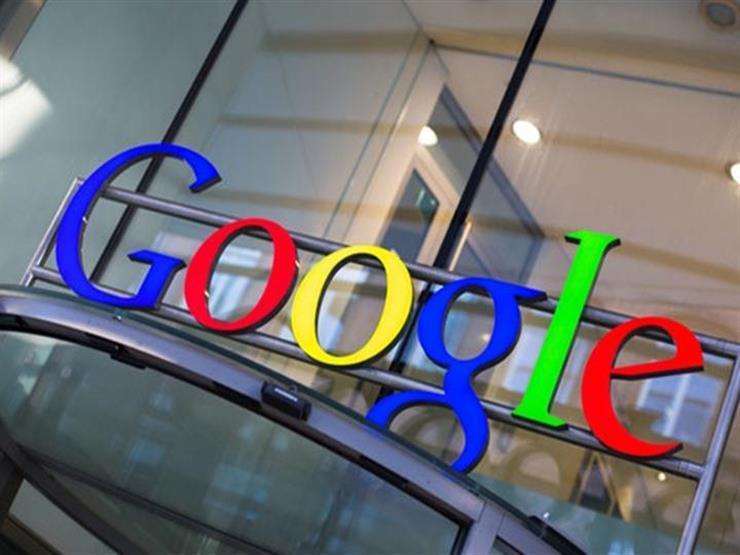 Google has released a new update for the "Gmail" application through "Android" and "IOS" operating systems, with a new design and a host of other features.

According to the site "9to5google", the application "Gemel" will appear in white, instead of the "red" fashion.

The search field is moved to the left and the profile icon to the right. The navigation option for composing messages has also been changed to exactly the same as in the Web version and moved to the lower right corner.

For the first time, Gmail will have messages with a large red mark for suspicious messages or scams.

The design also offers three new options for displaying the background of the inbox that can be browsed according to the user's desire.