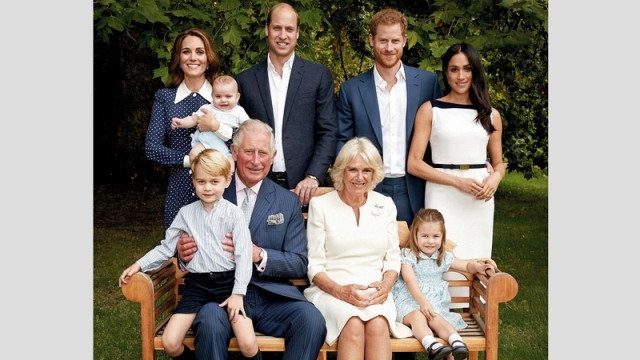 British Crown Prince Charles celebrated his 70th birthday yesterday in the presence of public ceremonies and special occasions while his office published new photos with his upcoming family.

Charles, Prince of Wales and eldest son of Queen Elizabeth, was born at Buckingham Palace on 14 November 1948, four years before his 92-year-old mother took the throne after the death of her father, King George VI.

On his birthday, Charles attended a special tea party for 70 awe inspiring people who also turned 70 this year before attending a special event with friends and family of Queen Elizabeth.

Charles, who will wait longer than any of his predecessors to become king, will become the eldest among those who ascended to the throne of Britain a thousand years ago.

Its advocates have said it has used its place to promote issues such as climate change, architecture and agriculture, often raising concerns about environmental conditions.

The new photos show Charles in his London garden with his second wife, Camilla, and their children, William and Harry, and their wives, Kate and Megan, with George, Charlotte and Lewis, sons of William and Kate.