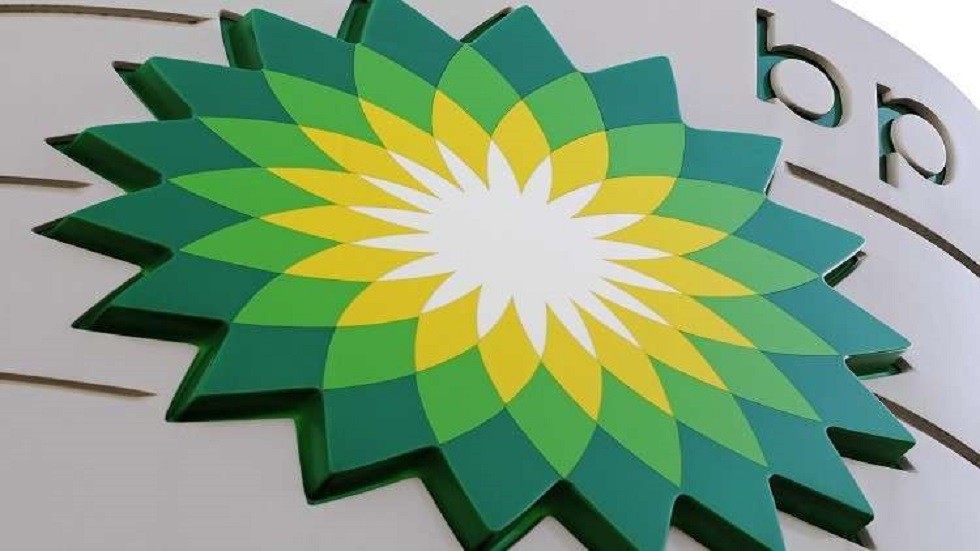 LONDON (Reuters) – British oil giant BP raised its estimate of Saudi and US oil reserves at the end of last year by 12 percent and 22 percent, respectively.