Ahmed Ezz postpones the marriage of Ahmad Fahmy and here the ascetic? 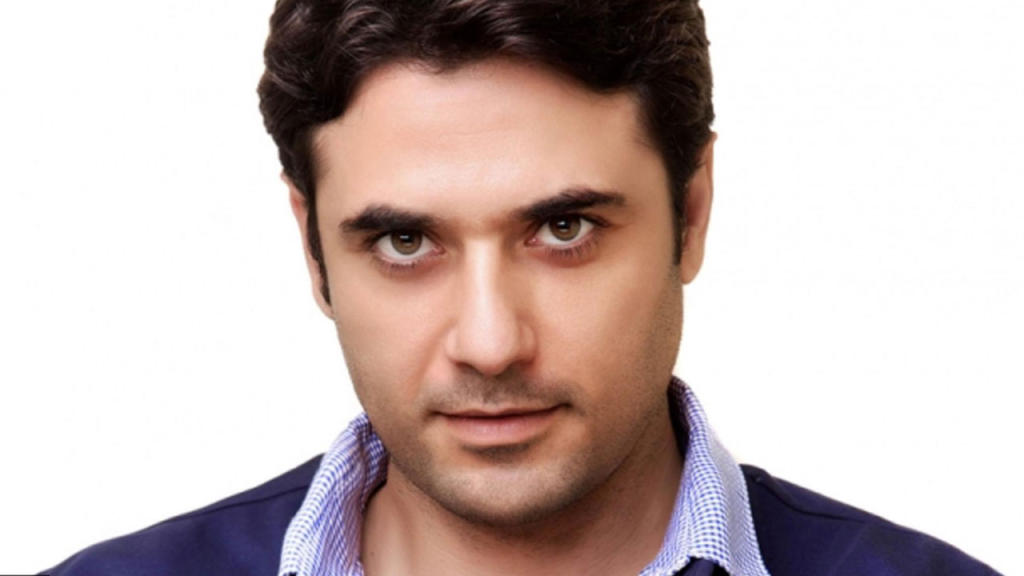 Just 24 hours after comedian Ahmed Fahmy's comments about his intention to hold his wedding ceremony with artist Zahed by the end of this summer, the artist revealed to Ahmed Ezz "substantial changes" in the film filming plan for his late film "Arif .. return Younis, "instead of filming his scenes with his partner in the film Fahmi in Cairo this weekend, decided to travel to Bulgaria in mid-July to film the foreign scenes for at least two weeks to complete the filming of scenes in Egypt in early August, which means continuous photography during the summer.

Ahmed Ezz announced the postponement of the shooting of the film "Arif" forced, after adjusting the dates of filming his other film, "Ladd Rizk 2" where he agreed with director Tareq Al-Erian to complete the filming of all the remaining scenes, so he can showcase film season Eid al-Adha, Director of the movie "Arif" Ahmed Alaa Deeb, to postpone filming this week to the middle of next month.

Under the new plan, Ahmad Fahmy will travel to Bulgaria with Ahmed Ezz for at least two weeks to film the scenes of the film "Al Aref". After her return, Fahmi will not be able to take a marriage license, given the director's desire to complete internal filming in August. He saw several postponements continued for months because of his stars concerned with the Ramadan Drama Marathon 2019 and the film season of Idi al-Fitr and Adha.

It is noteworthy that comedian Ahmed Fahmy announced his intention to hold a big wedding to give in to his bride's desire here later this summer, refusing to set the date, noting that he did not want to hold a ceremony but insisted that marriage in presence of a large number of art stars.

Ahmed Fahmy said in comments on the "Arabs Wood" show that Zahed will not leave him without a wedding, although personally he does not like these concerts and attends, said: The wedding will officially be later this summer, and we will announce all details immediately after stability. In space and time.
The film "Arif" by Mohammed Sayed Bashir and directed by Ahmed Alaa Al-Deeb and production of Synergy Films, starring Ahmed Ezz, Ahmed Fahmy, Mahmoud Hamida, Carmen Basibs, Rakeen Saad, Ahmed Khaled Saleh and several other artists. And a decision to put it in theaters in 2020.