Ahmad Fahmy: They pulled me into the security of the state because of "men who do not know the impossible" 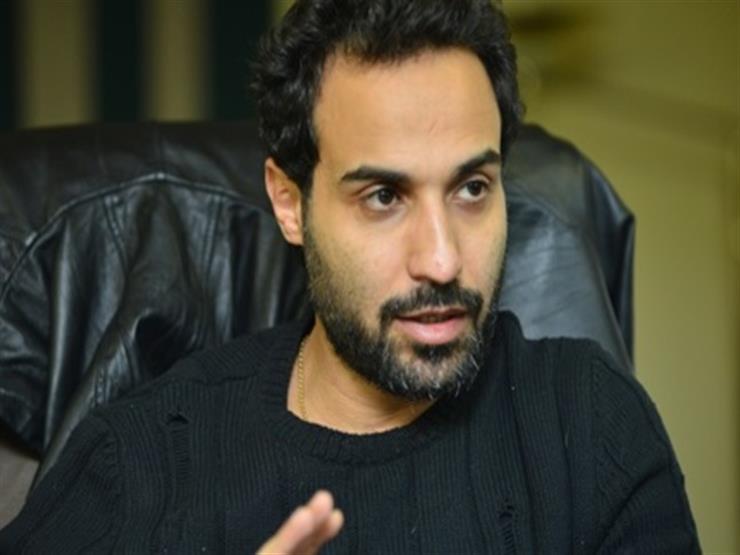 Artist Ahmed Fahmy said he was summoned to state security for presenting "Men do not know the impossible" with Hisham Majid and Chico.

"I, Hisham Majid and Shekou withdrew from state security because of the film because it included the ridicule of some political symbols at the time," he said during a meeting with Takhrif, an MBC broadcaster in Egypt.

He continued: "The first thing that entered the office of the official was preceded by a large file and is my photo, I felt that the subject is great and can not understand what they achieved in essence, I told him is the presence of pure in my personality any depth, I know you are trivial and the movie is very sweet In silence "

He explained that he made this film when he was a student in 2002, and after that Chico presented a work intelligence figure who turned out to be a semi-chief of General Intelligence then

"We were familiar with Chico Ding when they were old," he continued. "We thought about mocking the intelligence chief Omar Suleiman. We know him mainly and we do not know his form, but they considered the film to ridicule the regime and pull us out."

It is worth mentioning that the film "Men Do not Know Impossible" offers a parody of the famous war movie "The Road to Eilat" starring Ahmed Fahmy, Hisham Majid, Shiko, Sherif Omar, Randa El Behairy, Tarek Fahmy, Hisham Majed and directed by Ahmed Amr.