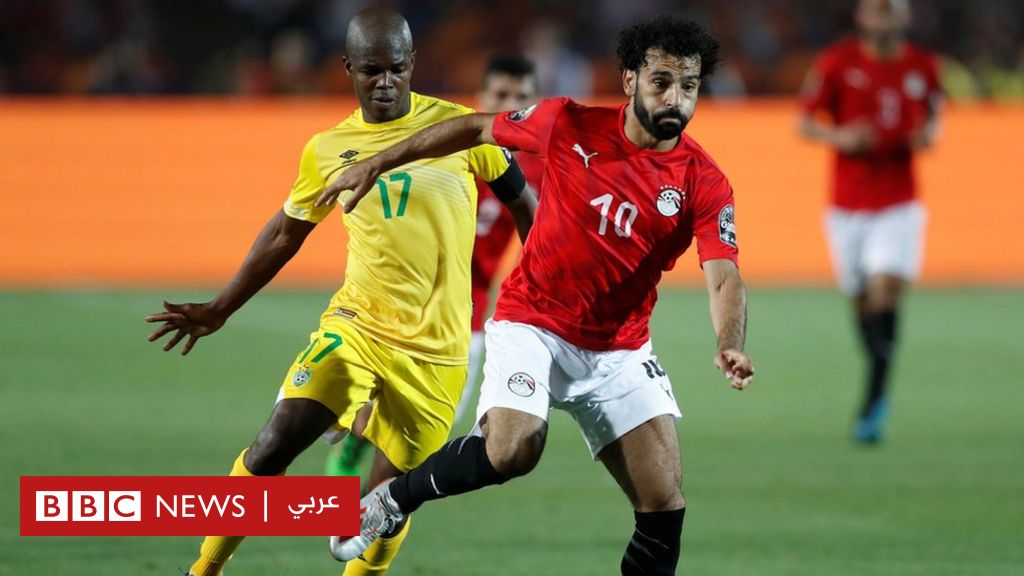 The Egyptian team won a difficult victory for Zimbabwe in the opening match of the African Cup of Nations, organized by Egypt, by a goal for nothing.

The two teams looked pale in the match against more than 70,000 spectators and fans, but the Egyptian team's exit with three points of this match satisfied the great fans at the end.

The game began in a quick start and had more of a chance for the Egyptian team to score during the first quarter of the hour but players Mohammed Salah and Marwan Mohsen and Abdullah Al-Saeed failed to put the ball in the Zimbabwe goal.

The Egyptian team tried to increase pressure on Zimbabwe, especially through repeated attacks on the right wing led by Mohammed Salah.

The Zimbabwe team adopted a defensive strategy and packed their players in front of their goal to help the goalkeeper and contain the Egyptian attacks.

With 37 minutes of the match played, Kama Peilat had a fantastic opportunity to reply but his shot flew harmlessly into the side netting.

The performance of the two teams fell in the second half and slowed the pace of the game, especially the Egyptian team, who was reassured to advance with a goal, and the Zimbabweans took the ball but did not pose a danger to the goal of the pharaohs.

Hassan managed to strengthen his goal two minutes after the fifth minute of the second half, with a kick from the entrance of the great area. Goalkeeper Sibanda also saved Salah's kick in the 66th minute and sent in a corner.

Sibanda also managed to salvage his own goal from a second attack by the Liverpool striker, who was alone in the 87th minute, but his kick was weak and the goalkeeper was able to repel.

The Egyptian team, which will be in second place in the same field on Saturday between the Democratic Republic of Congo (DRC)

The Cairo International Stadium, east of the Egyptian capital, hosted the opening ceremony of the tournament, which witnessed a crisis due to the appearance of the Polisario Front flag by mistake, which called for an Egyptian apology to Morocco.

The opening ceremony, which lasted 14 minutes, was accompanied by strong security with the participation of hundreds of exhibitors, some of whom wore pharaonic clothes and others dressed in traditional African and Egyptian costumes, including photos of the Pharaonic civilization.

Share your expectations for the African Cup of Nations?

The match is the eighth in the history of official clashes between the two teams: the victory was the ally of the Pharaohs in four matches, while the draw was the result of two of the previous seven games. The only victory the warriors won over the Pharaohs was in the capital of Zimbabwe, Harare, in 1992, in the 1994 World Cup qualifiers.

The Egyptian team made it to the final in the last tournament but lost to Cameroon 2-1.