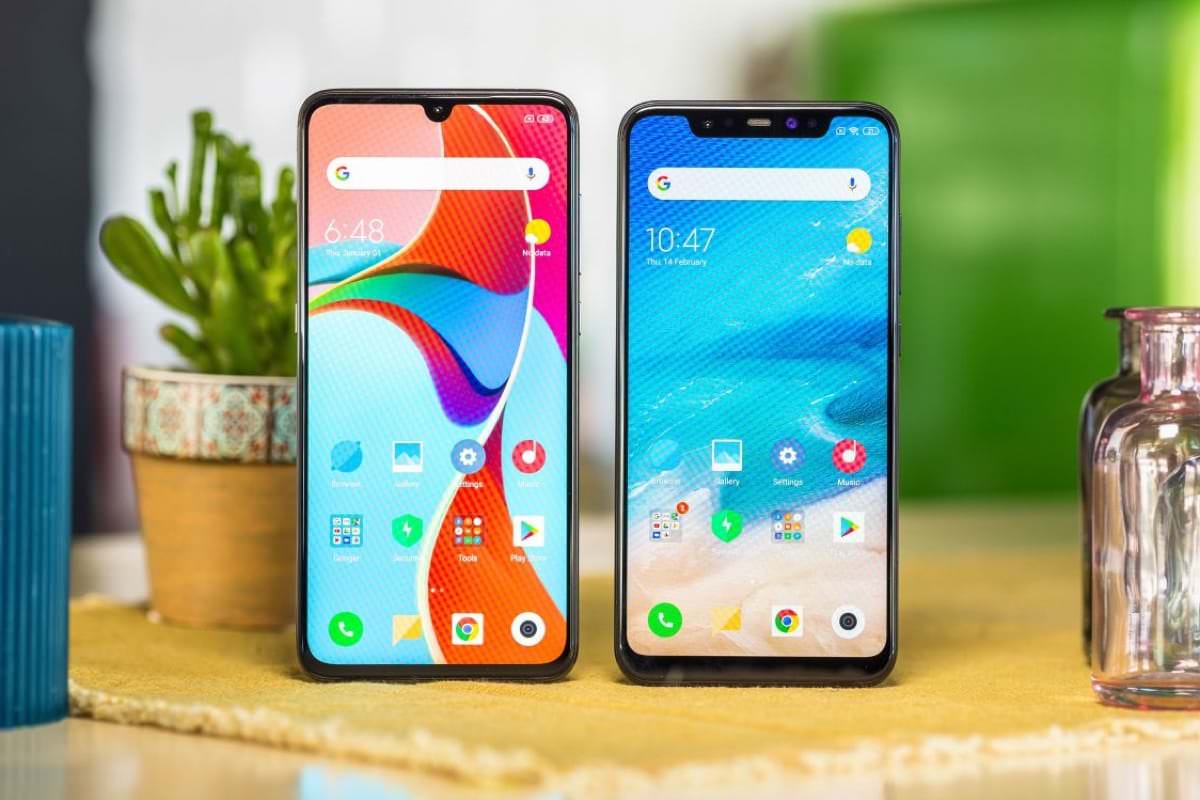 The new and modern operating system for Xiaomi smartphones, if not take into account the model of the line One Android, is the MIUI 10, which was released in final stable form last year, but even now, almost a year after its launch, the software is constantly updated. Today, June 20, 2019, the Chinese company has released a regular update, which will give all users access to the new feature called Screen Time. This should simply be used by all mobile owners to not waste their time in vain.

A new feature of the MIUI 10 firmware is designed so that the Xiaomi and Redmi smartphones can limit the usage time of each application. This can be very convenient for parents who want their children to play no game for long, paying more attention to other things. However, of course, the new opportunity is guaranteed for you and for ordinary users as it allows you to protect yourself from overly active use, for example from social networks or video games. 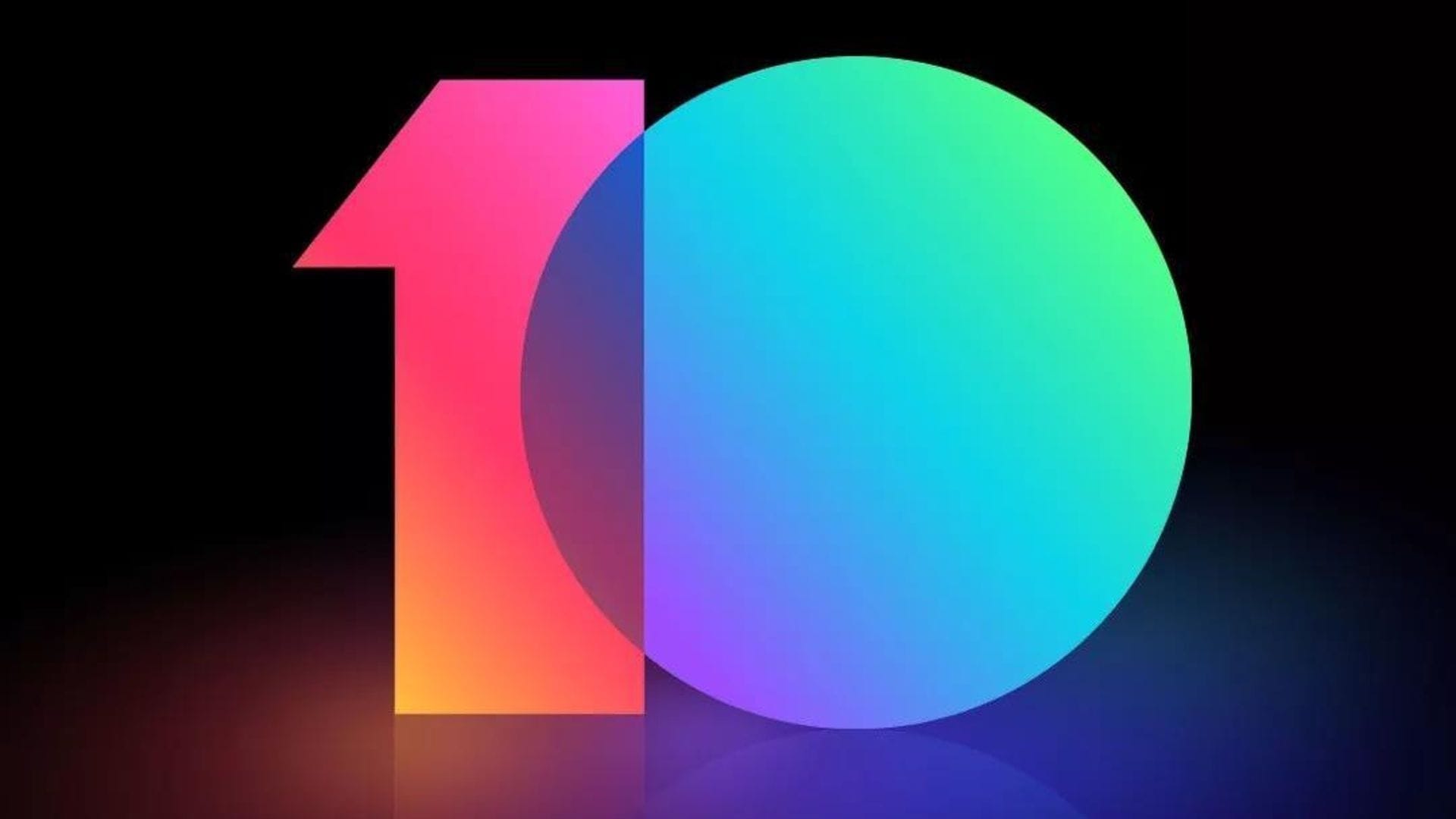 Because of this innovation in Chinese corporate mobile devices, you can now manually set the time to use any standard and third-party application. Time can be set in hours and minutes, which facilitates and simplifies the control of anyone's actions. After the application is terminated, it will no longer work, ie it will be impossible to use it in any way until the next day. In addition, owners of Xiaomi and Redmi smartphones can set different times for weekends and weekdays due to the Screen Time function, which can be extremely convenient in some cases.

The new feature is already available on some Xiaomi smartphones that have the latest MIUI 10 firmware. Currently, the option is experimental, meaning you can soon change your work, for better or for worse. To eliminate the ban on using any program, you need to visit the settings and enter a predefined security code. After that, you can change the settings or turn off the On Screen Time option. The Chinese company hopes the new feature will be useful for many smartphone users to limit its use.

Earlier, it became known that the Xiaomi Mi Band 4 fitness bracelet with NFC to pay for in-store shopping went on sale.

Until July 14 inclusive, everyone has the opportunity to win a free Xiaomi Mi Band 4 smart bracelet, spending only 1 minute of their personal time.