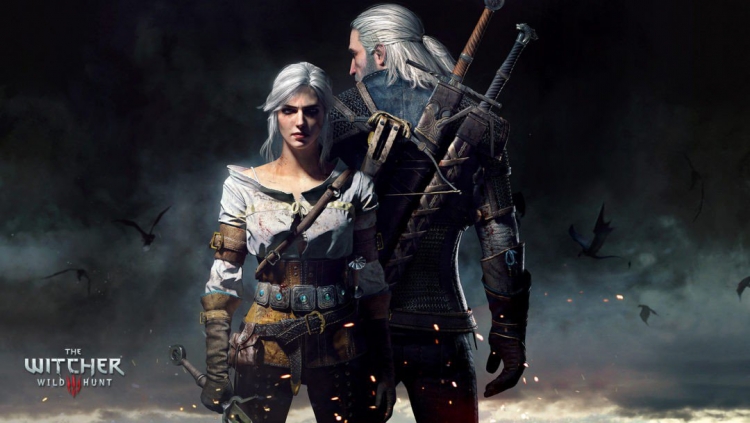 Rumors about the release of The Witcher 3: Wild Hunt on the Nintendo Switch were true – The game was officially announced for the system at the Nintendo Direct event as part of E3 2019. The audience watched a small video that is moving smoothly and everyone sees that it is being broadcast on a hybrid console.

Users have not shown the full gameplay recorded on the Nintendo Switch screen. Just for a few seconds on the board, Geralt, Ciri, defeated Nilfgaards and flash colored locations. The project completed by Complete Edition will be released on the console this year, the exact date is not reported. Users, in addition to the main storyline, will have Blood and Wine and Hearts of Stone additions, as well as all free DLCs released previously.

In addition, the Xbox briefing was shown A new trailer for Cyberpunk 2077 and the announced release date.