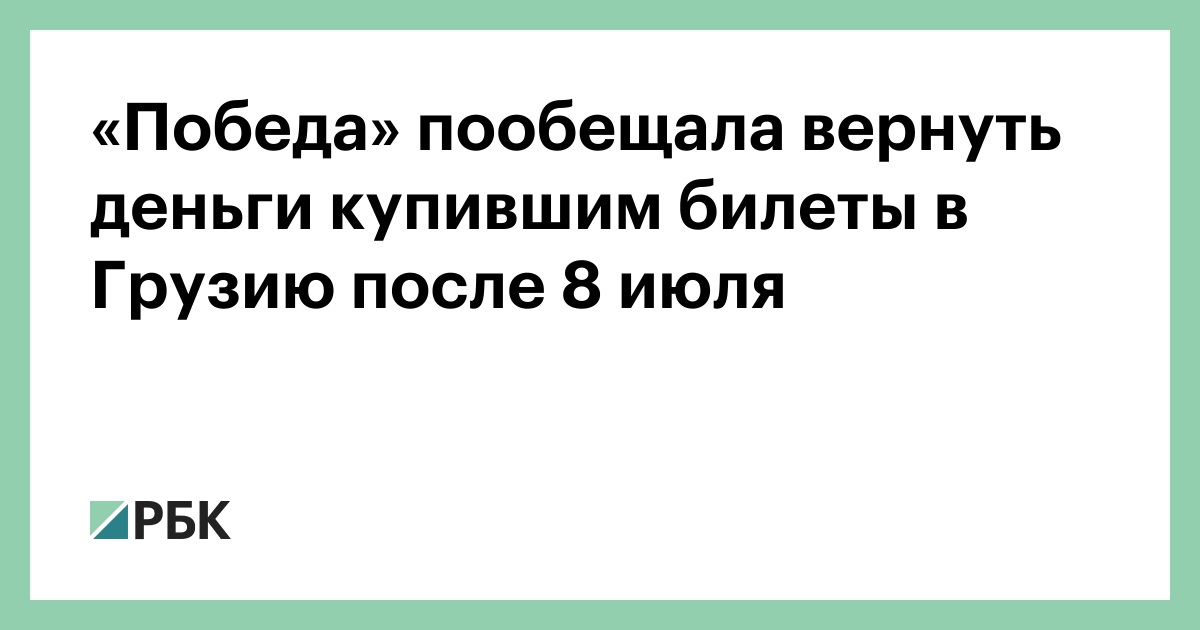 Victory will refund the full amount to all customers who purchased tickets for flights to Georgia after July 8. About this RBC reported on the airline's press service.


Vladimir Putin banned flights to Georgia. What is important to know 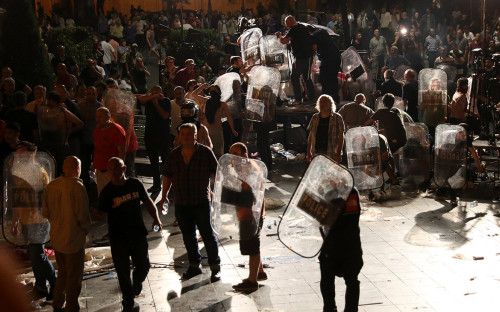 Against the background of the protests in Tbilisi on the night of June 21, Vladimir Putin, by his decree, banned flights to Georgia from July 8. The president also ordered the government to remove Russian citizens from the country. According to the press secretary of the Head of State, Dmitry Peskov, the normalization of the situation in Georgia is the main condition for lifting the flight ban. According to tour operators, there are several thousand Russian tourists in Georgia.