During the GDC 2019 game developer conference, Google introduced the ambitious Stadia game streaming service, about which we are gradually starting to learn the details. In particular, Unity, represented by chief engineer Nick Rapp, decided to tell him that it would add official support to the Stadia platform to its popular gaming engine.

For example, when creating games for the Stadia developers will be able to use all the usual tools today like Visual Studio, Renderdoc, Radeon Graphics Profiler. At the same time, Unity will get support for all of Stadia's unique features (enhanced cross platform, the ability to call the in-game Google Assistant, the ability to direct the player directly to a particular part of the game via State Share and and so on) and the official process of publishing games to the Google streaming platform. The unit will talk more about it later. 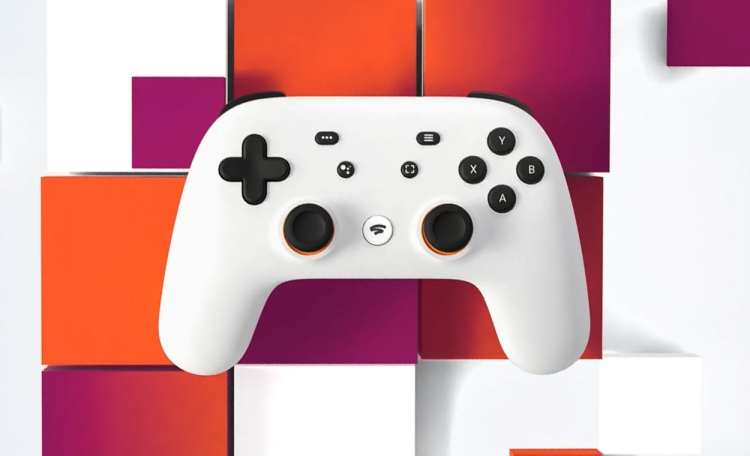 Google has already started working with a number of partners and studios through the initial release of the Stadia SDK and will continue to involve developers during 2019. Regular Unity developers can rely on access to Stadia features by the end of the year. Existing games can be ported to Stadia, but they need to be upgraded to the latest version of Unity.

Google Stadia will feature the Vulkan low-level graphics API and its own Linux-based operating system, so developers should keep that in mind. Unity for Stadia will also be developing around the IL2CPP script technology, so the game code must be compatible. 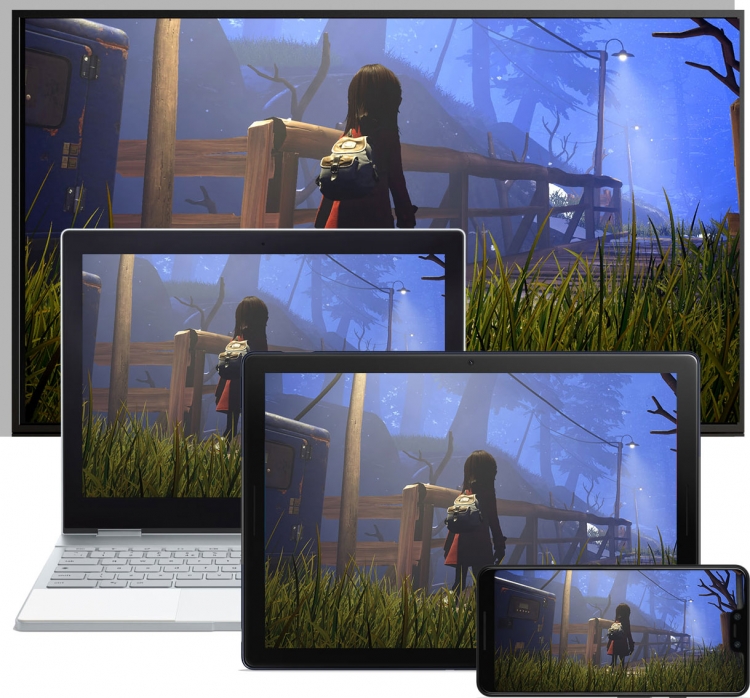