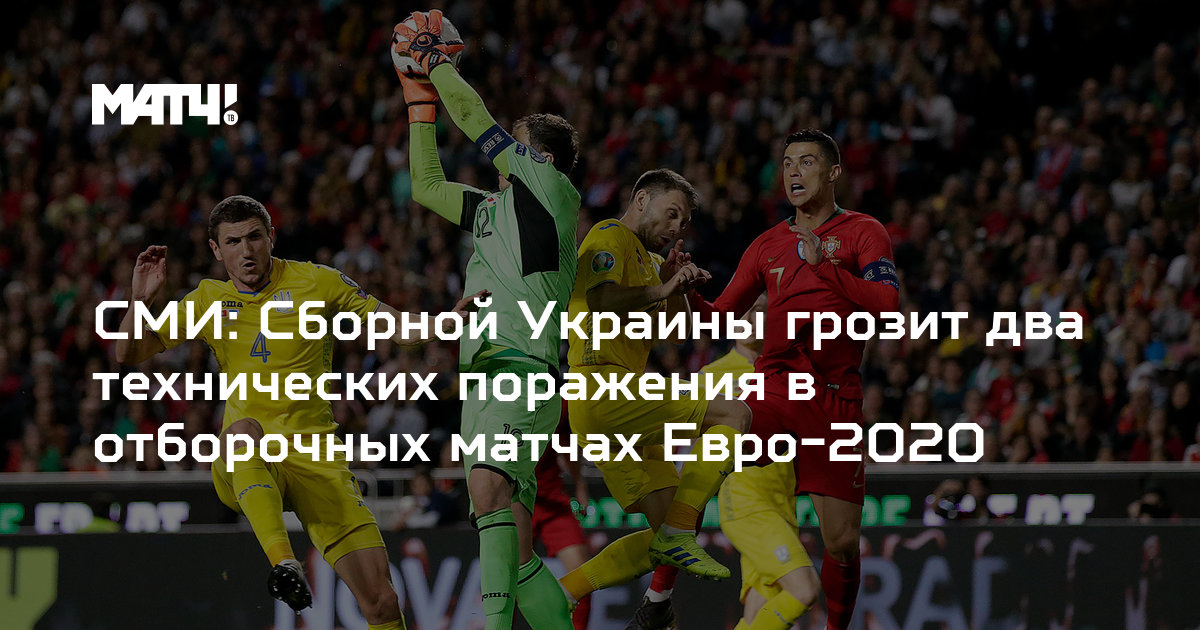 The Ukrainian team faces two technical defeats in the qualifying matches for the 2020 European Championship with the teams of Portugal (0: 0) and Luxembourg (2: 1) due to a violation of the naturalization rules of soccer player Junior Moraes, who performed the two games.

According to www.foto.iol.pt, referring to the regulations, a naturalized player may play for the national team if he or his parents are born in the country or if the soccer player lives continuously in the state for five years after the age of 18. Note that Moraes lived in Ukraine for four years and eight months, and then he was rented by Chinese club Tianjin Quanjiang. After his return, the player lived in the territory of Ukraine for another 21 months.

In the case of punishment, the Ukrainian team may be deprived of points and the first place in Group B. 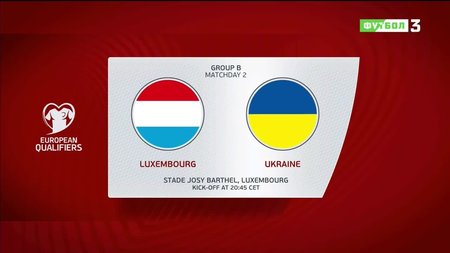 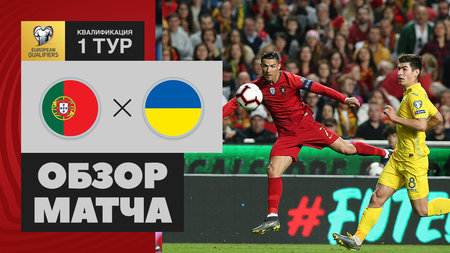