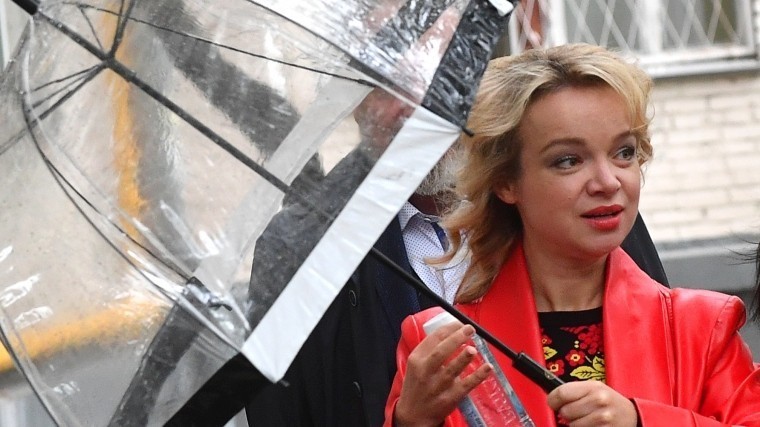 Former wife of national artist Armen Dzhigarkhanyan Vitalina Tsymbalyuk-Romanovskaya has become the participant of the next scandal. During the filming of a talk show on the federal channel, the pianist entered a dispute with her former lawyer and friend Elina Mazur.

The women did not agree, and during a heated contest, Mazur slapped the face of his opponent. However, as Teleprogramma.pro discovered, some details of the conflict remained behind the scenes. According to the lawyer, Tsymbalyuk-Romanovskaya was the first to switch from words to aggressive actions. Reportedly, she hit her old friend in the leg, leaving a huge abrasion, but this fragment was not included in the final version of the program.

Vitalina herself insists on the opposite. She accuses Mazur of provoking a fight and intends to petition her opponent.

Earlier on 5-tv.ru reported that Elina Mazur was hospitalized in intensive care after another fight. with Tsymbalyuk-Romanovskaya.