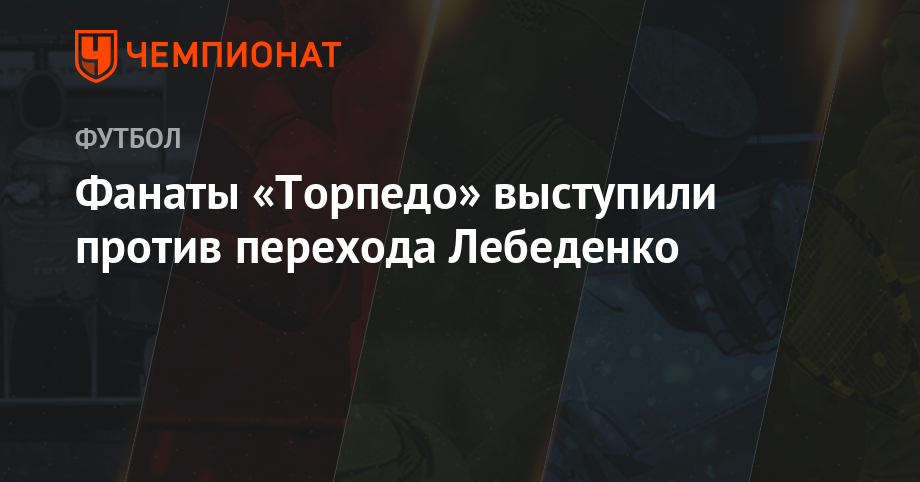 "L бед bad nko again in Torpedo … 2004 year – Torpedo fights for the championship, and a club graduate, Igor Lebedenko, goes to the main competitor and the most important opponent of Cherkizovo, after which he is rightly declared a prostitute and a Judas!

After that, he spends another 15 years on the panel, including an artificial Armenian dump. He now cynically plays another club. We will not accept a prostitute at the club and we will do everything possible to get him off the team.

No apologies, talk about the youth then, the old club's management greed and other circumstances are of interest to us. He made his choice, and the only thing we can say to him: "You're not welcome here!" – the West-5 Ultras community page on VKontakte gives fans a statement. 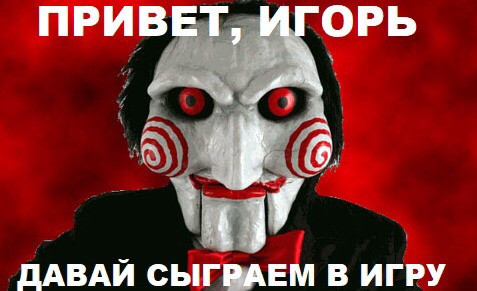