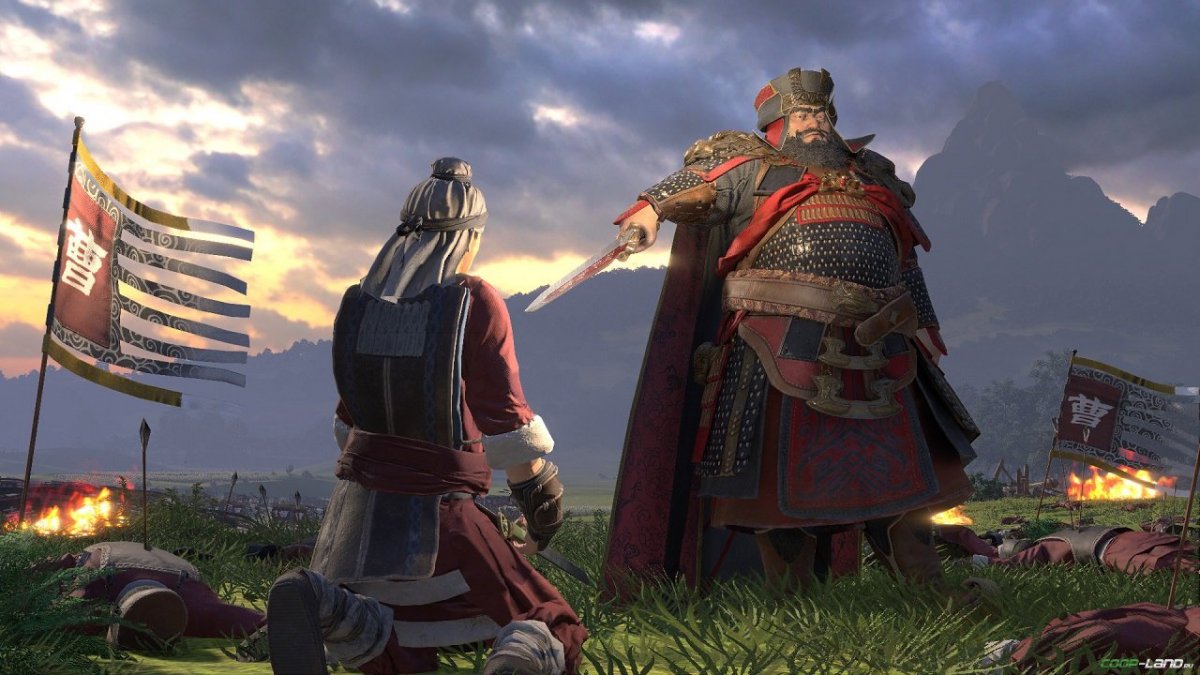 Now the strategy is in 17th place in the ranking and has already surpassed the peak of one of the most popular projects of the present Rainbow six siege.

Some of the early 20's projects, of course, got a little unfair – thanks to the free weekends, promotions and distributions of the full versions of the games. Such titles, for example, include HITMAN 2, KHOLAT and For Honor.