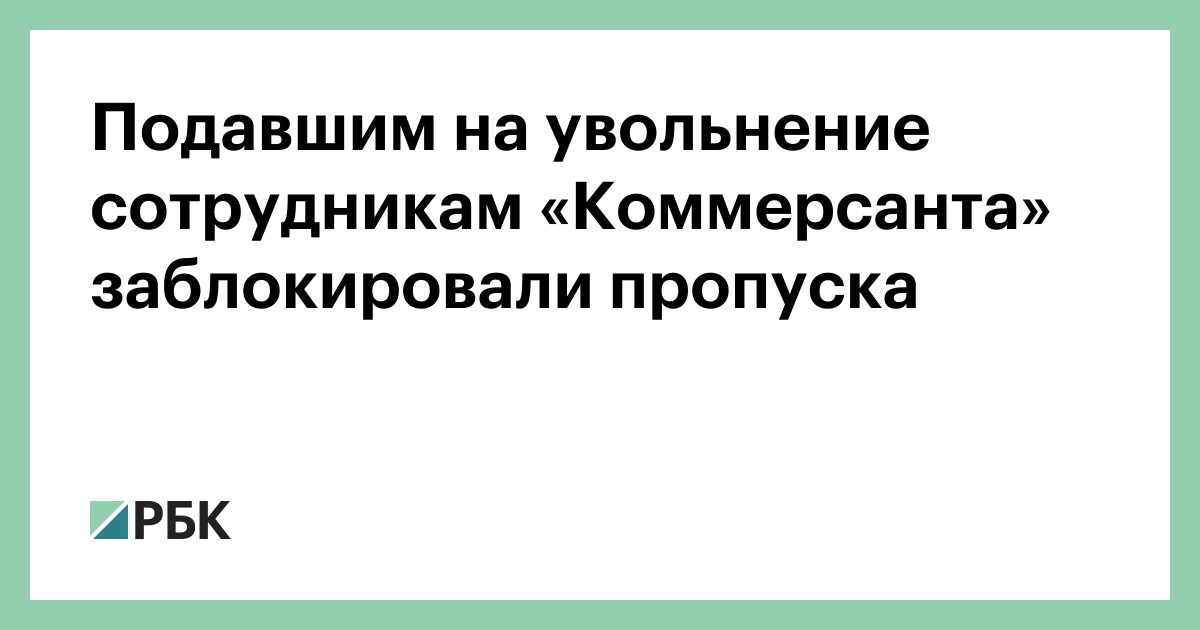 Kommersant employees who were dismissed were blocked by passes

They also denied access to computer accounts, current journalists told the editorial. On the eve of "Kommersant" he fired two correspondents from the policy department, after which all the journalists in the department reported his resignation 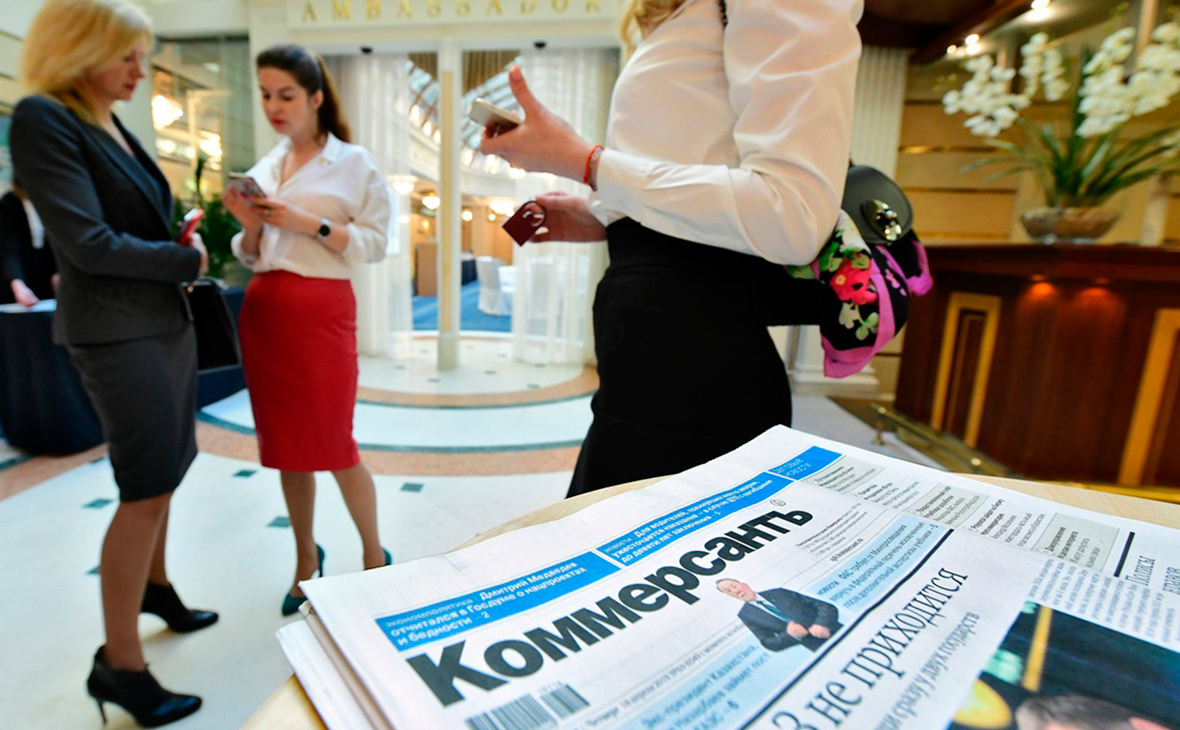 Those who have submitted resignation requests to journalists from the Kommersant's policy department have been blocked with passes, they can not reach the editorial office. About this RBC reported two active employees of the editorial. Also on this is written by the deputy editor of the policy department Maria-Louise Tirmaste on her Facebook.

Journalists were also prevented from accessing accounts on workstations.

In a conversation with RBC Tirmaste, she said that the entire policy department had written statements from June 15. She herself has a statement without a date, because she hastily forgotten to write down. Statements, according to it, have not yet been signed, employment records, respectively, have not been issued. Tirmaste added that Ivan Safronov and Maxim Ivanov were dismissed on May 22 by agreement of the parties.

RBC asked for a comment from Kommersant's editor-in-chief, Vladimir Zhelonkin. Alisher Usmanov's representative forwarded all issues to the lead of the publication, referring to the fact that they fall within the competence of leadership.