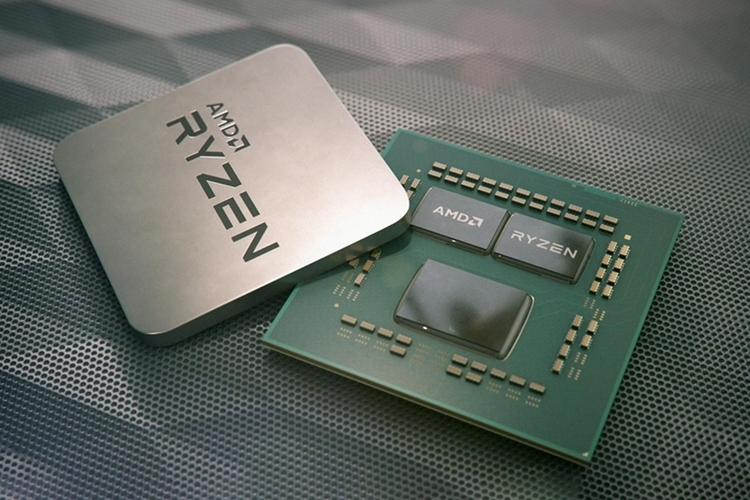 The less time left before the release of Ryzen 3000 series processors, the more leaks appear on the vast web. This time feature VideoCardz shared with the public the results of various tests of the Ryzen 5 3600 processor.

To begin with, we remember that the Ryzen 5 3600 processor can offer six Zen 2 cores and twelve computing threads, its clock frequency will be 3.6 / 4.2 GHz, and the third level cache will be equivalent to an impressive 32 MB. TDP-level news will be only 65 watts. This processor will probably qualify for the "six-core national" title, as its recommended cost will be as low as $ 199. 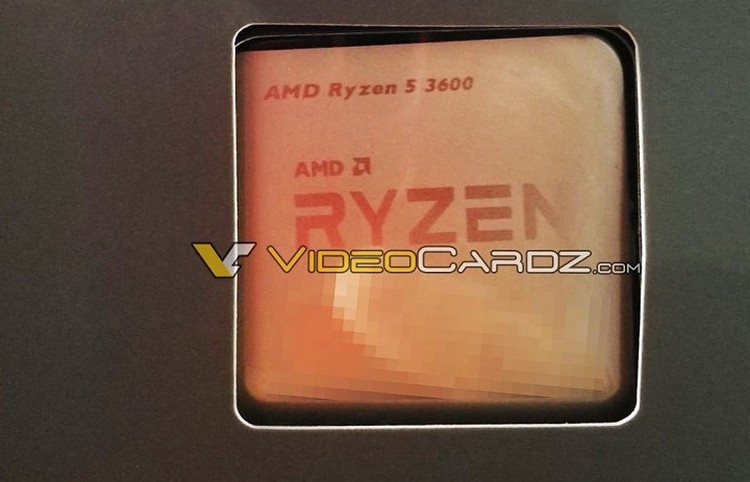 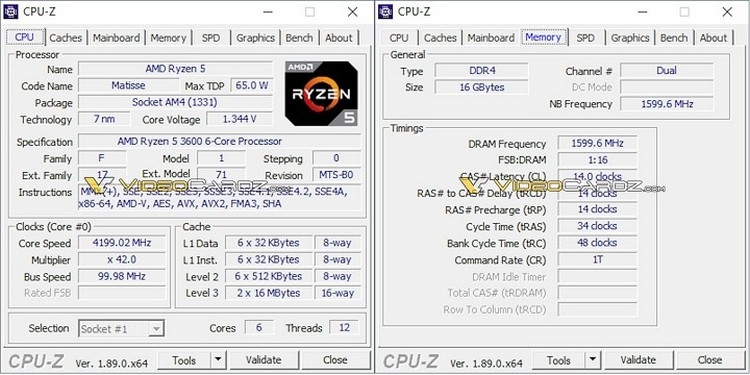 The source reports the results of the not yet released Ryzen 5 3600 test on the Cinebench R15 and Cinebench R20 performance tests, as well as the integrated CPU-Z utility benchmark. In addition, screenshots have been published from the CPU-Z utility itself, according to which the processor has been tested with DDR4-3200 memory. 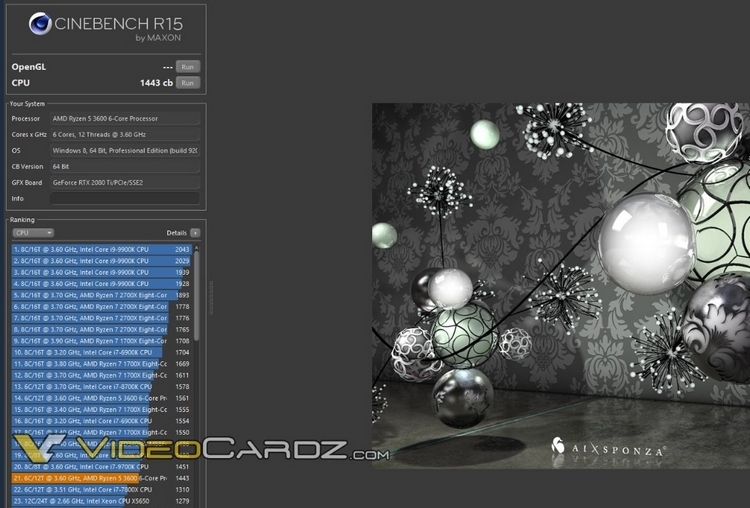 In the Cinebench R15 multithread test, the Ryzen 5 3600 processor presented a result of 1443 points, which is comparable to the result of an eight core Intel Core i7-9700K processor. In this case, the price of the latter is almost double – $ 374. 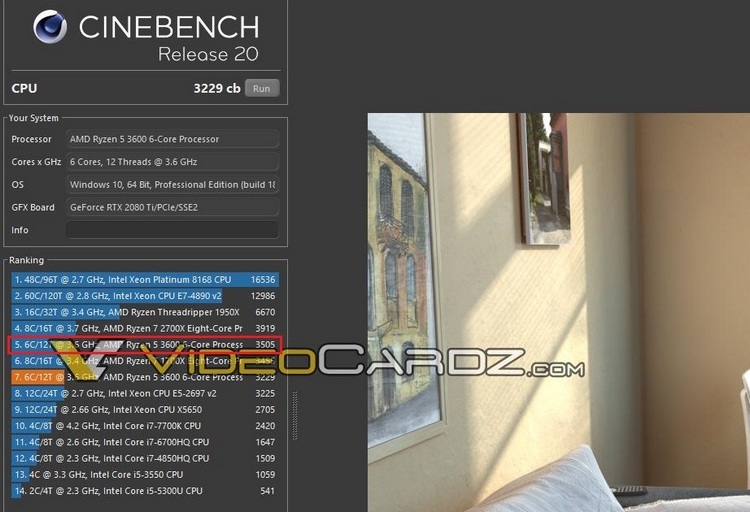 In the new version of Maxon's benchmark – Cinebench R20 – AMD achieved a score of 3505 points. For comparison, the Ryzen 7 1700X eight-core marks 3455 points in this test, but everything equal to the Core i7-9700K here was able to achieve a heavier result at 4171 points. 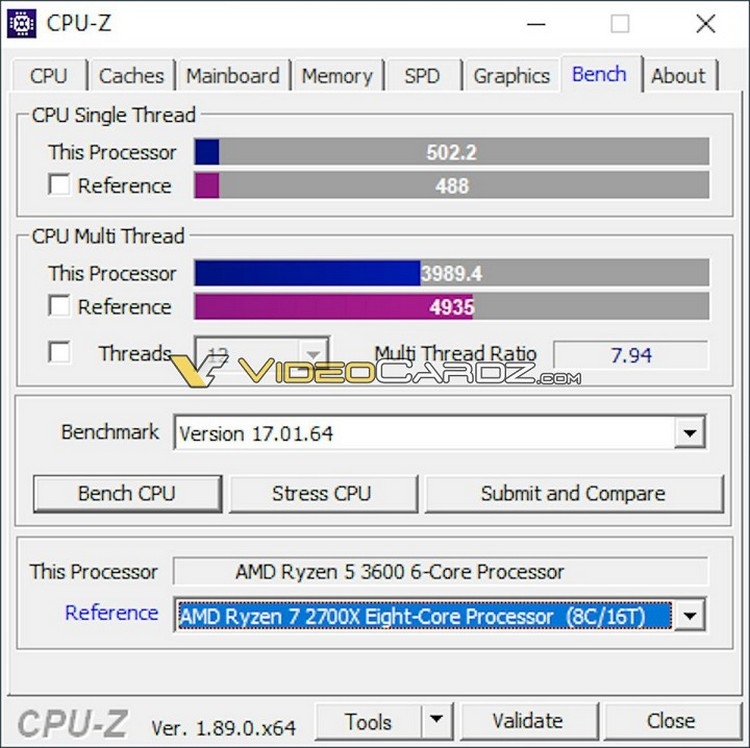 Finally, with regard to CPU-Z testing, here the new AMD showed a slight increase in single-threaded performance compared to the Ryzen 7 2700X and lost a bit in a multi-threaded test.

The output of the Ryzen 3000 series processors will be held on July 7. Probably, reviews and tests of new products will be published on the same day, so we can fully judge their performance in two and a half weeks.