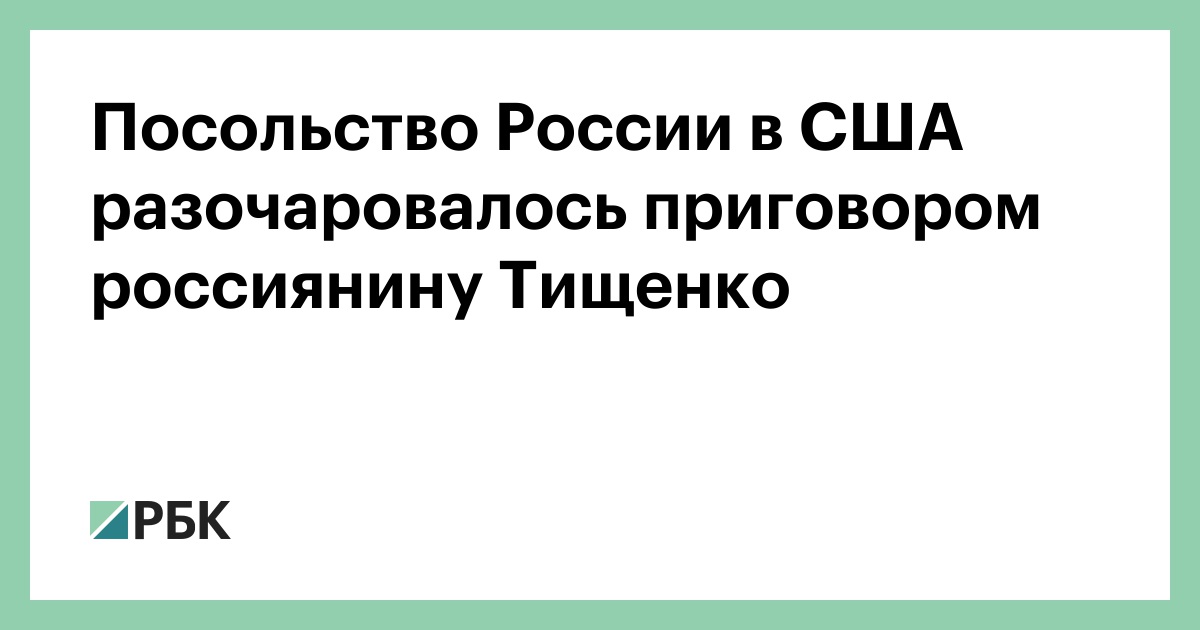 The Russian embassy in the United States Washington to abandon the practice of "false accusations" against the Russians. This is reported on the embassy page on Facebook.

"We are deeply disappointed by this practice of the American authorities. We insist on abandoning it in favor of establishing effective interaction between the public security agencies of the two countries, "the message says. 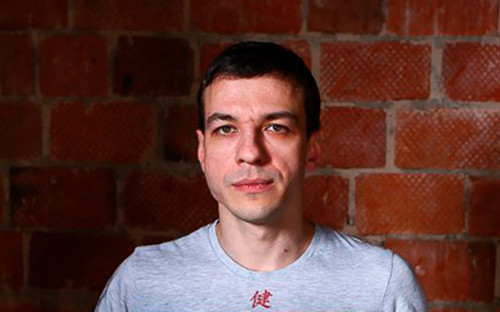 So the embassy commented on the sentence imposed on the Russian video game developer Oleg Tishchenko. The diplomatic mission called frivolous accusations of double-use contraband, which were condemned by the Russians.

The embassy added that he was transferred to the US immigration authorities for deportation. The diplomatic mission promised to control this process.