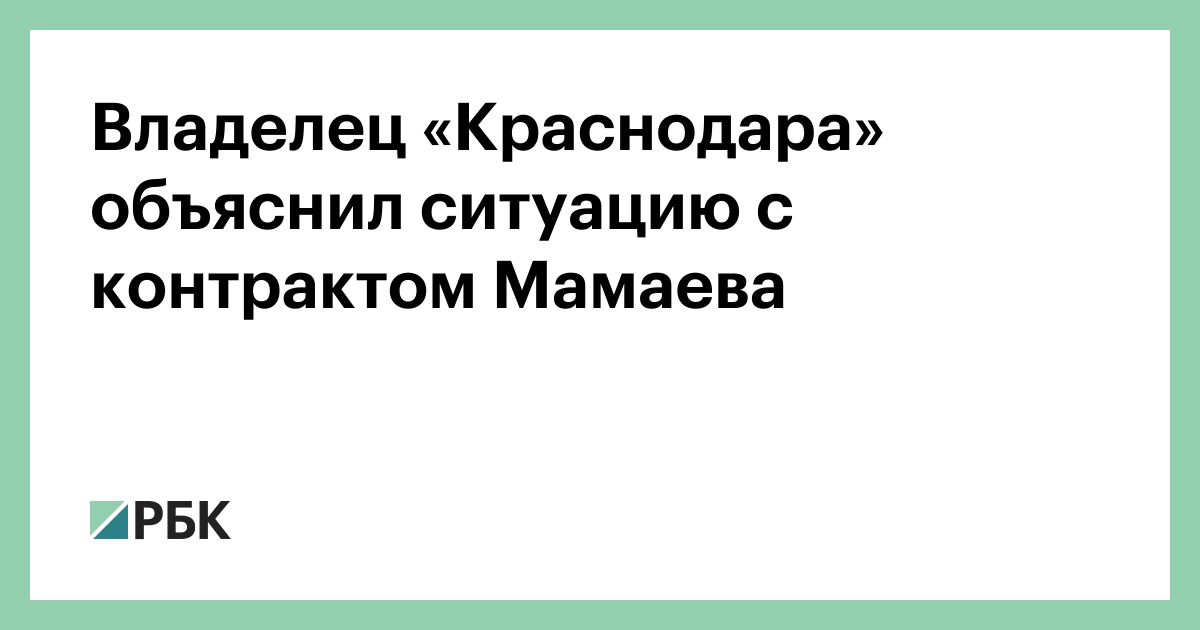 The owner of "Krasnodar" explained the situation with the contract Mamaev

Billionaire, founder of the network "Magnit" and the owner of the football club "Krasnodar" Sergei Galitsky in an interview with Elizabeth Osetinskaya spoke about the reasons to break the contract with midfielder Pavel Mamayev. The interview was posted on YouTube's "Russian rules!" Project.

According to Galitsky, Krasnodar "does not punish anyone", but the club had to respond to the arrest of the midfielder. He pointed out that players "will not be invited as ordinary people because they are an example to ordinary boys." "When their names are shouted at the stadium by tens of thousands of people, this imposes obligations on them, whether they like it or not. If you do not want these restrictions, please lead a different life, "Galitsky said.


The court let players Kokorin and Mamaev arrested until fall 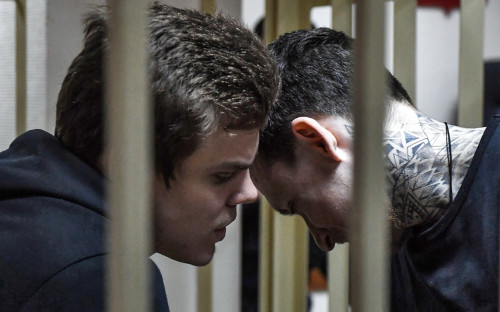 At the same time, the owner of Krasnodar emphasized that he did not want the football player to be bad and wanted "to get everything over as quickly as possible." Galitsky noted that he would not like to influence Mamaev's fate in his own words, since the Russian prison "is not the nicest place" and "is not a sanatorium on the beach."