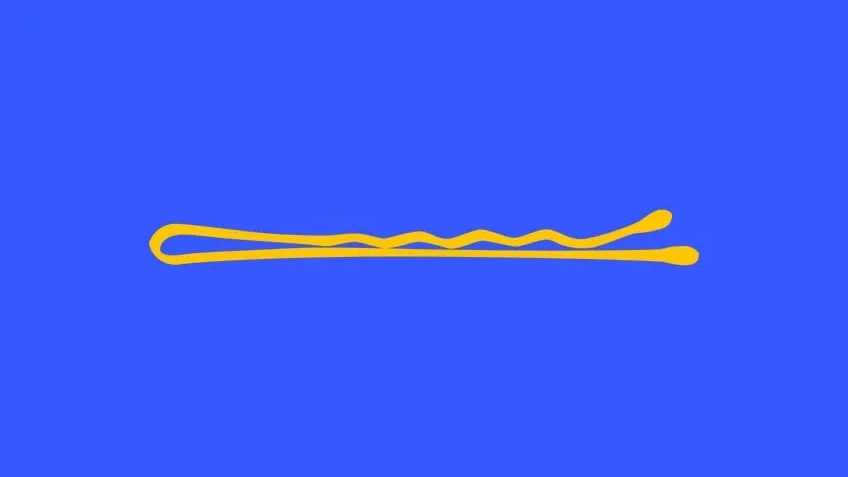 During the session, answers to questions during the exhibition PAX East studio head Bethesda Todd Howard said one of the players Fallout 76 sent him a box of hair clips.
Fallout 76 was released in November 2018 and was a failed game for many reasons, but one of them was the weight of hair clips, which play the key role in the game. At first, a barrel weighed 0.1 pounds (about 45 grams), which is 60 times larger than any real barrette. Such master keys in the players inventory quickly recruited several dozen, if not hundreds, so the character was overloaded.

Since then, developers have repeatedly fixed this problem with patches, but before that, one of the players was able to send a box of staples with the words "Weigh them" to Howard. According to the Bethesda boss, it was the most creative package of everything he had ever sent.