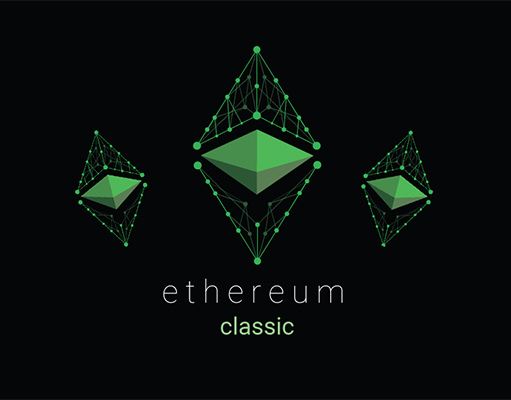 During the videoconference, on Thursday, June 20, developers of Ethereum Classic reached an uncomfortable consensus on the forks of a network called Atlantis, CoinDesk reports.

Despite certain differences, it was agreed that the update will occur in block 8,772,000. As expected, it will be found around 12:00 UTC on September 17 this year.

In May, ETC developers disagreed on what improvements future hardheks should contain, but last Thursday they found a consensus on the 10 proposals that should be included in the future hard-shell code.

It is noteworthy that in early June, developers agreed to launch rigid forks Atlantis on the test network by the end of this month, while launching the code on the core network should occur before the end of the summer.

However, shortly before, Ethereum Classic Labs, developer of the most popular client of Classic Network Geth, insisted on activating hard forks on July 1st. This decision was allegedly made under pressure from Asian-based miners and exchanges that insisted on the fastest possible changes to the network.

About this, in particular, earlier this month, said the Asian community manager Ethereum Classic Cooperative Christian Xu. However, several community representatives, including the founders of the research startup Gödel Labs Tang and Roy Zhou, accused SJ of falsifying such allegations.

"We asked them [Ethereum Classic Cooperative] about Atlantis and received a normal response "we do not care". In addition, some exchanges and miners told us they had not heard anything about it. Everything seemed very suspicious. said Tang.

Passion flared and the position of Ethereum Classic Labs and its CEO Terry Culver, who initially opposed the postponement of hardfork to a later date.

"I'm totally against it. We can not enroll in this schedule and adhere to the plan with which we initially agreed, "- he stated a week ago.

The Atlantis upgrade is combined with a slightly later upgrade called Agharta and should activate the changes that were formally proposed for the original Ethereum network in 2017. Its goal is to improve interoperability between the two blockchains and facilitate the migration of decentralized applications (dApps) from one network to another.

In April, an ETCDEV team developer, Donald McIntyre, said Ethereum's mutual integration with Ethereum would create a truly safe and effective blockchain. In particular, he believes that combining the capabilities of both ecosystems would allow them to compete in the future with alternative projects – EOS, Tezos and Cardano.