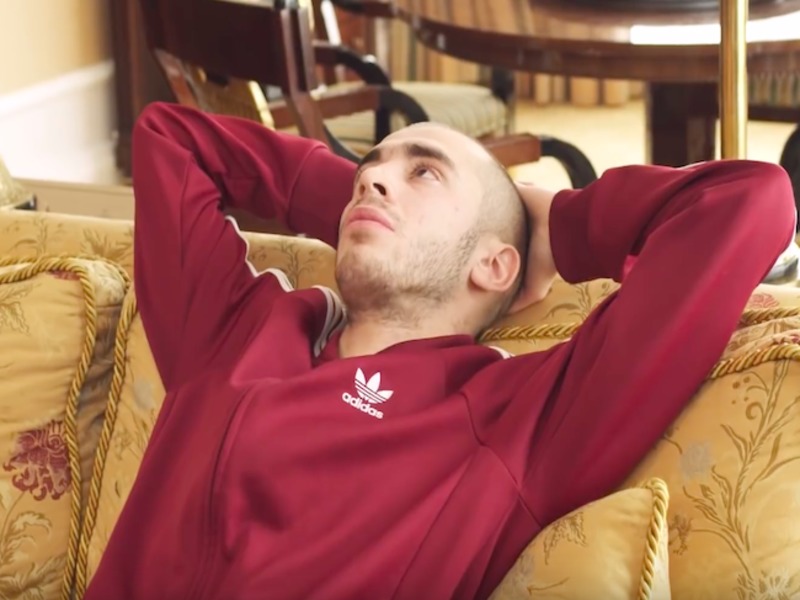 The clip of Russian rapper Husky "Judas" was blocked in Russia.

In place of the video on YouTube hosting on Saturday, a sketch of the following content appeared: "Video is not available. This content is blocked in the domain of your country at the request of government agencies. "The reasons are not explained. 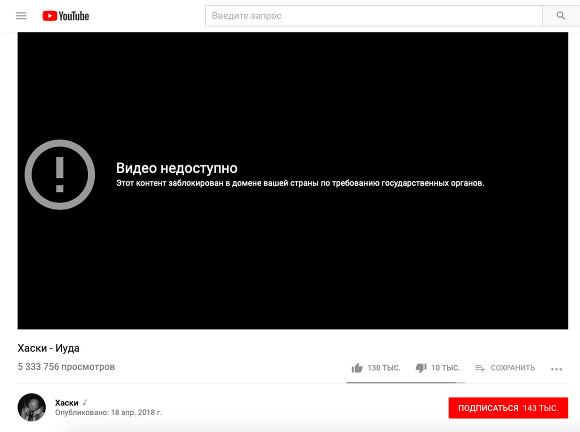 The song "Judas" was released in 2018. In it, the Husky speaks to the listener in the name of Jesus: "Who among you will betray me?"

Rapper Husky (real name – Dmitry Kuznetsov) is from Buryatia, he is known for his unusual way of singing dark songs and lyrics. One of his first notable speeches was the video "The Seventh of October", published on Vladimir Putin's birthday on October 7, 2011. The composition contained a social subtext, it was possible to acknowledge the criticisms of the Russian authorities.