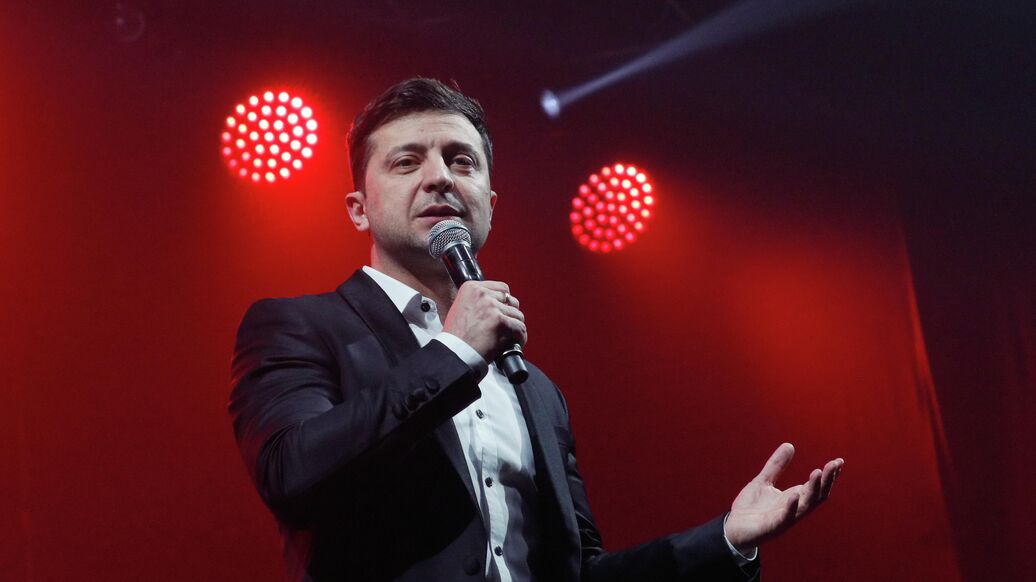 MOSCOW, April 20 – RIA News. The representative of the CEC of Ukraine during the consideration of the claim on the removal of the presidential candidate of Ukraine Vladimir Zelensky of the elections stated that it was impossible for the commission to fulfill the claims.

"In his lawsuit, the applicant requires the cancellation of the registration of Zelensky's candidate, but he did not respond if that was reason to cancel the registration," said the CEC representative.

He noted that the law on the presidential election lists all the reasons for withdrawing a candidate from the election.

"That is, in fact, the requirement can not be fulfilled by the CEC since it is not in accordance with the law … The CEC considers that the specified claims can not be satisfied by the court and asks to reject the claim," said the CEC representative.

According to the law, the CEC of Ukraine may decide to cancel the presidential candidate in the second round 30 days before the voting day in some cases: a personal statement, cessation of citizenship, change of place of residence outside Ukraine, the recognition of a candidate as incapable.

Chief lawyer Zelensky's headquarters, Vadim Galaichuk, said the process has no prospects: there are no legal grounds for filing and satisfaction.

A statement on the cancellation of Zelensky's registration as a candidate was made by the lawyer and election observer to the president of Ukraine, Andrei Khilko of the Ukrainian association of shareholders, who in his social networking pages spoke in support of another candidate, Petro Poroshenko.

Khilko has filed a lawsuit against Zelensky, since in his view, inviting people to a debate is to "bribe the voters." As sole evidence, he showed in court a photo of Zelensky's social network page where he wrote about the event's record. Khilko gave no other reasons.

In turn, the representative of Zelensky in the court said the entrance of the stadium, where the debates of the presidential candidates were held in tickets, as this was due to security measures. He asked the court to deny the request in full.

Presidential elections were held in Ukraine on March 31. None of the candidates received the required number of votes to win in the first round. The second round will be held on April 21. It will be attended by the president of Petro Poroshenko and the leader of the first round, Vladimir Zelensky.