The British have made the most expensive Range Rover project 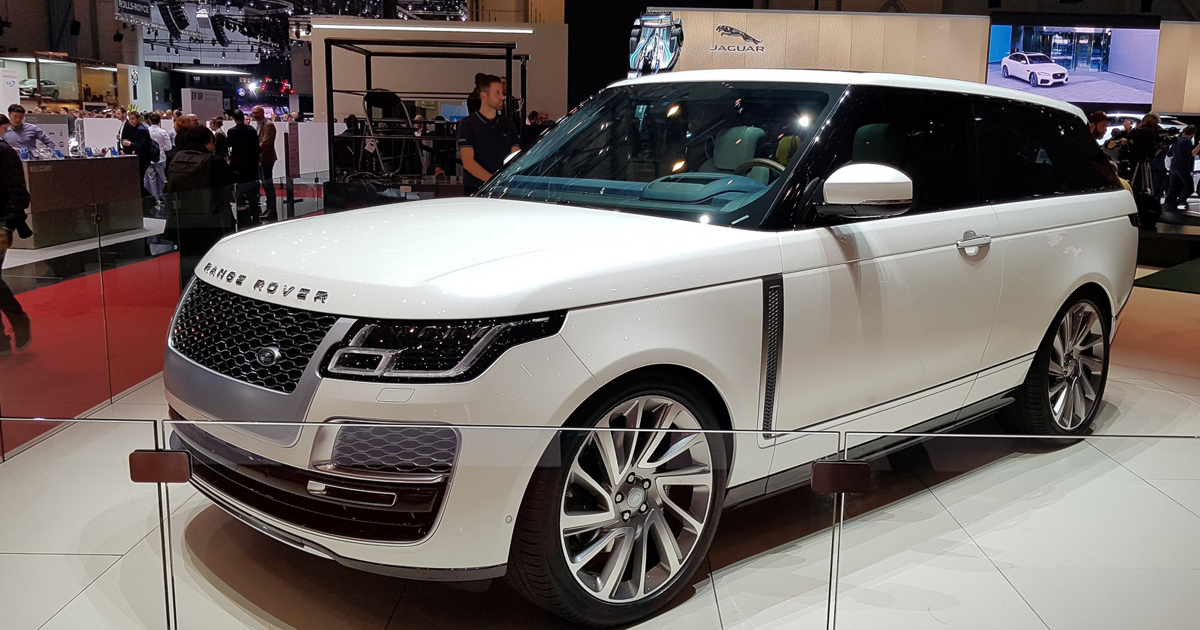 The world premiere of the luxurious Range Rover SV Coupe took place at the Geneva Motor Show last year. Introduced then the car was created by the Department of SVO (Special Vehicle Operations), and in the plans of the British was the launch of 999 copies of the model. The SUV received a 5-liter V8 compressor, developing 565 hp. and 700 Nm. Representatives of the brand have claimed that up to one hundred large SUVs can accelerate by 5.3 seconds

At the same time, the British also revealed the prices of an ultra-exclusive "three doors". It was assumed that in the United States such a Range Rover will cost at least 300 thousand dollars, which in terms of the current rate is almost 20 million rubles! Thus, SV Coupe could become the most expensive car in the line of the brand.

However, judging from the latest statements, these plans are not meant to come true. At least in the near future. "We made a tough decision to inform our customers that the Range Rover SV Coupe will not be put into production," the brand representative at AutoExpress quoted.

According to the original publication, the manufacturer intends to put its resources and investments into "the next generation of world-class products." What exactly is in question, the company did not explain.