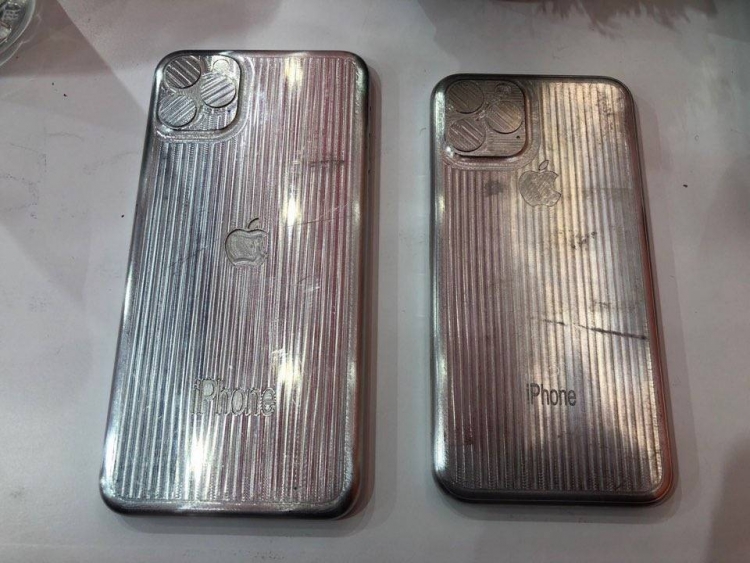 The following iPhones will be released only in September, but leaks over new Apple smartphones began to emerge last year. Already published supposedly entered the network directly from the factory schema iPhone XI and iPhone XI Max (let's call them so). We are now talking about the alleged blanks of future iPhone devices used by the sleeves manufacturer, and the leak can throw additional light on the products.

If you believe these materials in relation to the iPhone family of 2019, it seems that Apple intends to maximize the differentiation of smartphones from its competitors. To achieve this, the company will equip them (at least the iPhone XI and iPhone XI Max) with a strange triangular layout and the first type of the rear camera.

Although this configuration has not yet been finally approved by the manufacturer (there have been leaks in favor of another option), it is still most likely for the iPhone family of 2019. As you can see, the triple rear camera is present in the upper corner of the smartphone . If you look at the images, you'll see that the Apple logo is not located in their place, and the iPhone signup is made differently in two blanks. So we can talk about fairly conditional forms of future smartphones (however, they should be enough to test the covers).

According to reports, this year Apple will add a third to its two existing cameras, with an ultra wide-angle lens. It will be different in f / 2.2 aperture and Genius Electric Optical will be the main supplier. In addition, Apple will only make a change in the capabilities of the rear camera assembly: the pixel area on the main camera sensor is supposed to increase so that the sensitivity increases. 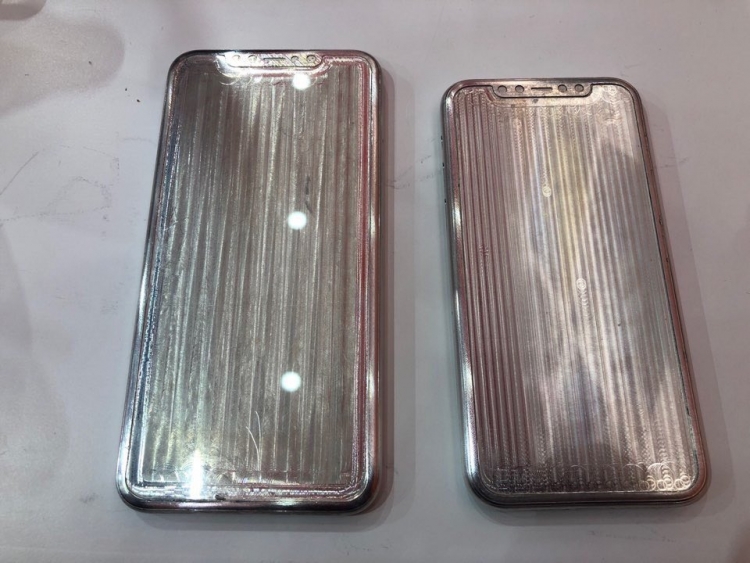 In general, the current reports on the iPhone 2019 family do not cause much optimism: in fact, the discussion will focus on the development of the iPhone 2018. The single-chip system will be new, but will still remain at 7 nm (although process technology better thanks to the lithography of the ULV).