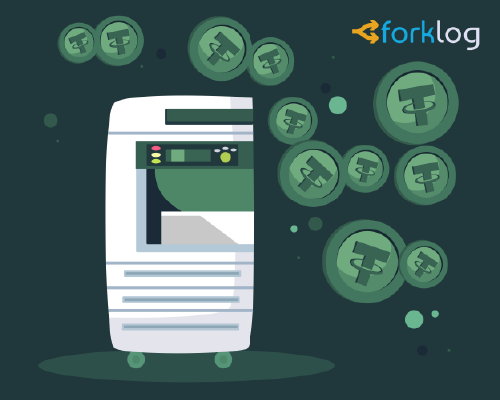 On March 31, 38,150 transactions were made in the Tether network, which is an absolute historical maximum. This is evidenced by CoinMetrics.io.

Previously, the company Tether Limited, the USDT issuer, has updated the policy of providing a token.

So now the currencies are provided with "reserves, which include traditional currency and cash equivalents, as well as from time to time other assets and future loan income that Tether has provided to third parties."

Note that the new model resembles, to some extent, the partial reserve policy, which assumes that tokens are provided not only with the existing money supply, but also with the obligations of the issuer's borrowers.

If the new model works in this way, Tether Limited has adopted the practice of banking institutions, which has repeatedly led to liquidity crises. However, traditional financial firms can count on State saving aid in the event of unforeseen circumstances – the same can hardly be said about Tether.