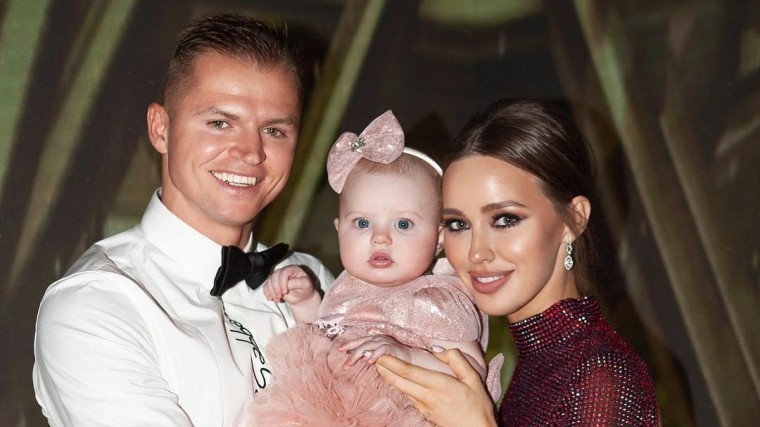 Footballer Dmitry Tarasov hinted at marital problems with Anastasia Kostenko, his third wife. It happened on Saturday, March 30, when the model celebrated its 25th anniversary at one of the metropolitan restaurants.

During the party, which invited dozens of guests, Tarasov from the stage wished the health and happiness of the birthday girl, while in his words there was some tension. Fans suggested that just before the couple quarrel.

– I hear you. I promise to fix this. I will do everything to make you happy, but at the same time I want you to listen to me, to my wishes. I love you– said the player "Lokomotiv".

Late in the evening, the athlete picked up the microphone again. After warm words about his wife, he asked to love and respect him. Judging by the record, throughout the holiday Tarasov did not leave a step of Kostenko.

Earlier, Channel Five reported that Debts of Tarasov Alimony is about 15 million rubles.