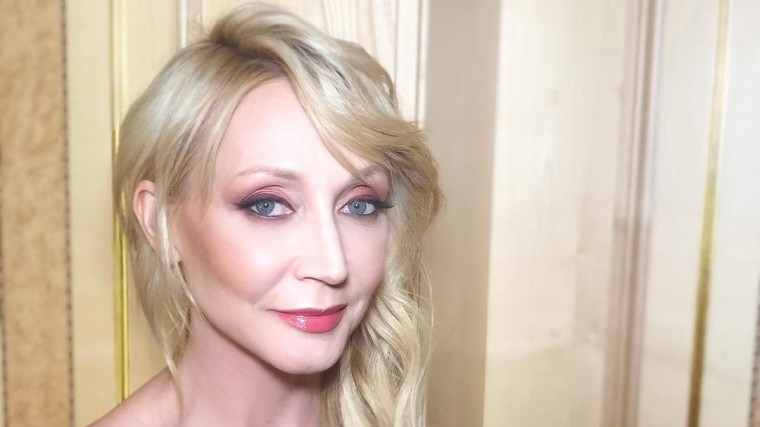 Christina Orbakaite shared a photo with traces of beatings. A scary photo appeared on the artist's Instagram page.

In the picture of the singer appeared with a broken lip. A purple bruise blossomed around Orbakaite's eyes. Despite the fact that the injuries look realistic, you should not be afraid of the actress's fans – this is a good makeup. So, Christina decided to play everything on April 1. "From childhood, I loved making everyone laugh at home and at school. So to find a comedy in life, on stage and in the cinema, no matter, tragicomedy or comedy of positions, farce or vaudeville, is always interesting. Everything from April 1 she wrote under the picture.