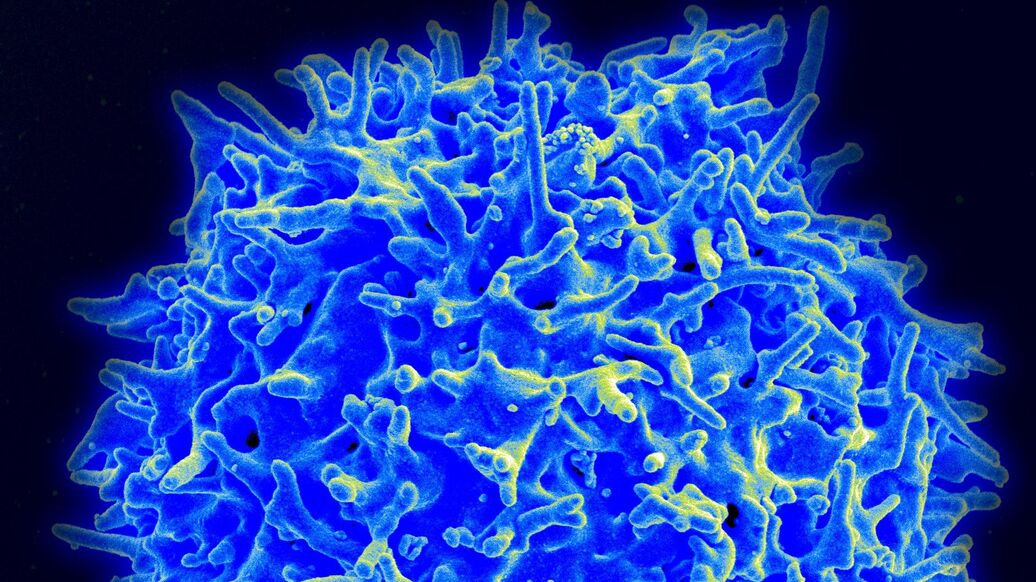 MOSCOW, April 5 – RIA Novosti. Lupus, presumably ruining singer Julia Nachalova, often affects women because of the presence of an extra X chromosome and incomplete blocking of their work in the cells of the immune system. This finding came genetically, an article in JCI Insight magazine reported.

"If we can force RNA to block X-ray reading to function normally, then we can suppress those interruptions in the work of genes that are presumably associated with the development of lupus," said Montserrat Anguera. (Montserrat Anguera) of the University of Pennsylvania in Philadelphia (USA).

A human being and many other living things are affected by a number of serious illnesses, caused not by microbes or viruses, but by disorders in the immune system, causing their cells to attack healthy tissues in the body. These diseases include multiple sclerosis, lupus, type 1 diabetes and arthritis.

Why all these diseases arise, scientists still do not know – there are approximately equal reasons to believe that they can be a rare consequence of common infections, and also the product of certain work disorders of genes and mutations in them.

Doctors in the United States have discovered how lupus occurs

For example, a year ago, Russian biologists have suggested that lupus and multiple sclerosis may be associated with specific catalytic antibodies that produce bone marrow stem cells. On the other hand, his American colleagues have shown that lupus may be the product of unusual interactions between intestinal microflora and immunity.

Several years ago, Anguera and her colleagues have been trying to understand why Dr. House's favorite illness is about 12 times more likely to affect women than men. They found the answer to this question, noting the immunity work of common laboratory rats and rodents, predisposed to lupus development and rapid death in the same scenario as the Russian singer.

A few years ago, as Anguera remembers, her team noticed that the "extra" X chromosome in the immune bodies of mice behaved in a rather unusual way compared to other cells in the body.

As a rule, your second copy always remains off in all the "adult" tissues of the female body in order to prevent the onset of an excessive amount of various proteins and signaling molecules. Anguera and her team found that this is not characteristic of the maturation of T and B cells, which play the role of leading conductors and "antibody factories" of the immune system.

Russian biochemists have discovered the secret of lupus

When these cells begin to fight infection, the second X chromosome is completely turned off, which, as scientists have suggested, may not occur in the body of women suffering from lupus. They have verified that this is indeed the case, noting the activity of the Xist gene in the lymphocytes of mice.

This section of DNA, as explained by genetics, is responsible for assembling specific RNA molecules that bind to the surface of the X chromosome and prevent enzymes from reading it. Its unusually low concentration or the odd nature of the distribution in the cell suggests that the female "extra" chromosome is not completely turned off.

Guided by this idea, the scientists compared the distribution of Xist-RNA molecules in the cells of mice from the still healthy rodent control group predisposed to the development of lupus and already diseased animals.

As it turned out, the RNA "armature" of the chromosome was completely restored in all healthy females, but its assembly was disrupted in the T and B cells of mice already suffering from lupus erythematosus. Interestingly, similar anomalies in the work of Xist were observed in the immune bodies of real patients.

Interestingly, similar violations were present in the cells of women whose disease was temporarily suppressed. Why this and how these changes in the "armor" chromosomes affect the development of lupus, scientists still do not know, but plan to find out soon enough.