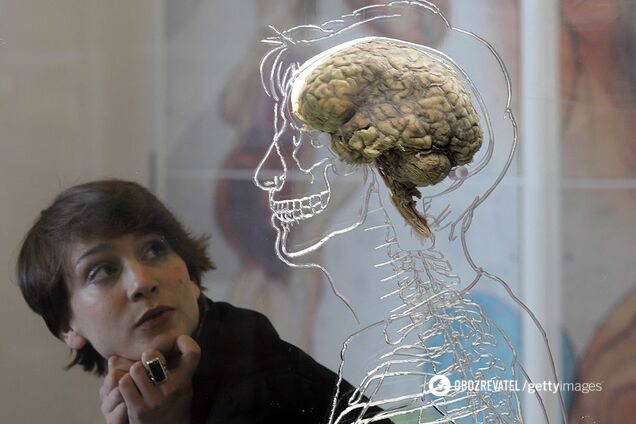 An international group of scientists has made an important discovery that will help fight against incurable diseases such as Alzheimer's disease, Huntington's chorea and spinocerebellar ataxia.

Researchers have discovered a protein complex, which prevents the formation of protein aggregates, seen in incurable neurodegenerative diseases, reports Tape.

The polypeptide-associated complex (NAC) is an accompanying, i.e., its function is to restore the correct protein structure and the elimination of compounds with a defective structure. Scientists have shown that it recognizes types of proteins prone to aggregation, including those containing polyglutamine (PolyQ), and prevents plaque formation associated with nerve tissue damage.

The researchers looked at the nerve cells of mice in which there was a reduced level of NAC. They were found to be actively forming toxic forms of PolyQ proteins, which resulted in organelle damage. Scientists have determined that the N-βNAC subunit that binds to ribosomes plays a key role in preventing the onset of aggregates.

As OBOZREVATEL reported, the scientists said how easy it is to overcome brain aging.