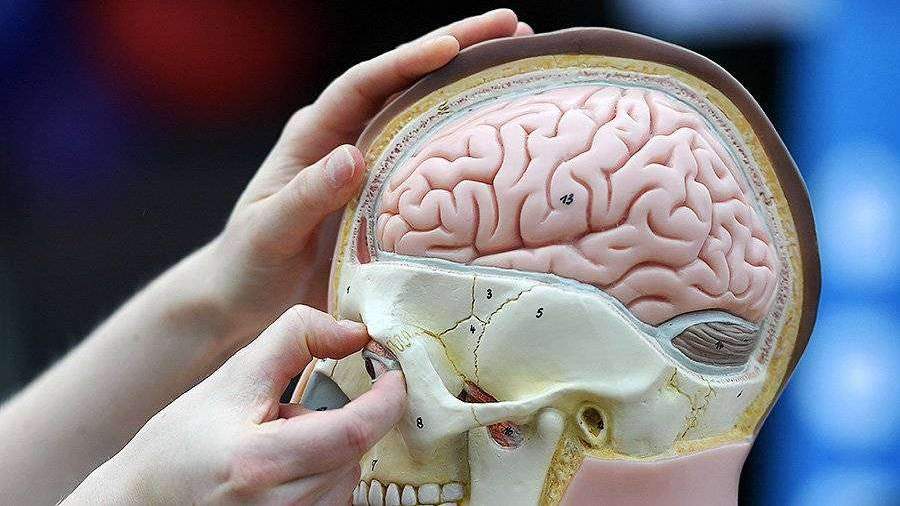 An international group of scientists from the United States, Germany and the United Kingdom has discovered the NAC complex, which prevents the formation of protein aggregates characteristic of diseases such as Alzheimer's disease, Huntington's chorea and spinocerebellar ataxia.

According to the Science Daily, the role of NAC or a polypeptide-associated complex is to restore the correct protein structure and to eliminate compounds with defective structure.

It is able to detect types of aggregate-prone proteins, including those with a dangerous polyglutamine content (PolyQ), prevents plaque formation and damages nerve tissues.

This was confirmed by experiments in mice. The scientists analyzed their nerve cells with a low NAC content.

PolyQ forms were found to be actively formed in the cells, which led to neurodegenerative effects.

In early April, scientists called the product slow the aging of the brain.