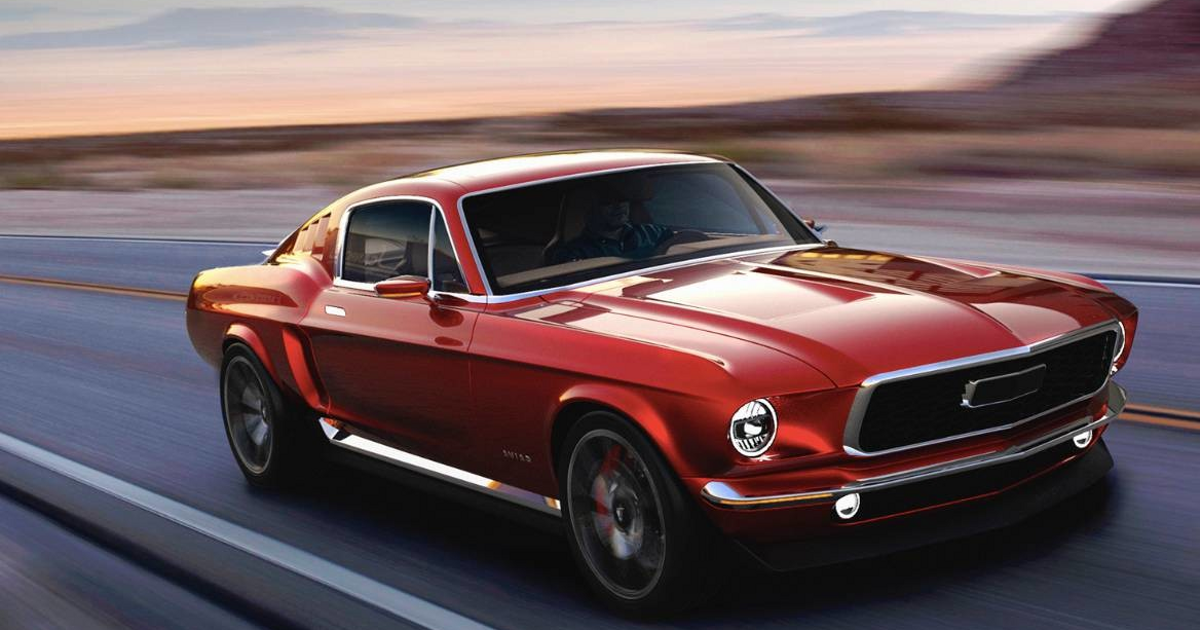 The project for the production of the modern interpretation of cult-oil car is a little-known company that Aviar Motors announced in December of last year. It was then reported that the "Made in Russia" car design studio will be handled by Anton Kuzhilny's design studio, and the Russian Arbipov Design Bureau will be responsible for the technical filling.

From the information on the manufacturer's website, it follows that the R67 Aviar will receive two electric motors capable of delivering a total power of 840 hp. The maximum speed of the electric coupe will be 250 km / h, and at one load the car can travel up to 507 km. Before the "hundred" dispersion, the Russian electric car in the spirit of "Mustang" will require no more than 2.2 seconds.

It is known that the basis of novelty puts the picture of tube power. The composite elements of the body frame are mounted on aluminum elements for mounting the battery and the side members of the Tesla Model S. The outer panels of the body are made of carbon fiber.

To improve passive safety, the front / rear chassis of the Tesla Model S with side members, engine shell and front pillars were kept unchanged. However, due to layout changes, the intermediate rack had to be shifted to the rear axle at 335 mm and the new composite engine protection was moved into the cabin by 200 mm.

The assembly of the car has already been assembled in Moscow, but where exactly the production is located is not specified in the materials on the Aviar Motors website. But the cost of the R67 electric aviary is known – for $ 395 thousand. The manufacturer plans to transfer the first cars to customers this year.