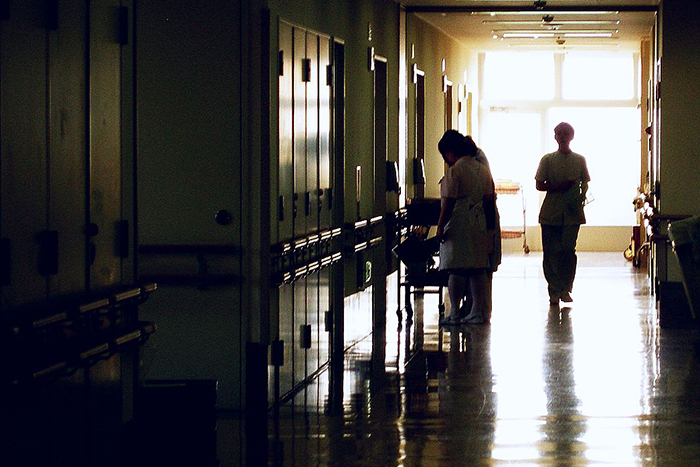 Rospotrebnadzor announced the "epidemiological situation of measles" in St. Petersburg.

The ministry issued a decree stating that in January 2019, a measles outbreak was formed in the city's Frunzensky district among non-measles city residents. Then eight people became ill, including four children.

Rospotrebnadzor indicated that not all who came in contact with the patients were vaccinated, since the centers of measles infection were formed in three day care centers, as well as in the workplace of two patients and in "additional educational institutions". The ministry emphasizes that there is a risk that the disease will continue to spread even further, as in St. Petersburg more than 14,500 people are not vaccinated against measles. In 75% of cases, they themselves refused vaccination.

Natalia Bashkhetova, the chief health practitioner in St Petersburg, has decided to carry out measles prevention in the city, to impose a temporary refusal to hire or remove adult workers who have not been vaccinated against measles or who have not received measles. Also in schools and kindergartens will temporarily not accept unvaccinated children.

According to the Rospotrebnadzor, in 2018, 54 measles cases were reported in the city, of which 22 in children. The proportion of unvaccinated patients in 2018 was responsible for 80% of the cases. In relation to 2017, the incidence increased more than 15 times.

Measles is an acute infectious viral disease with high fever (up to 40 degrees), conjunctivitis and characteristic rash.