Owner Lada Vesta talked about the cost of car maintenance 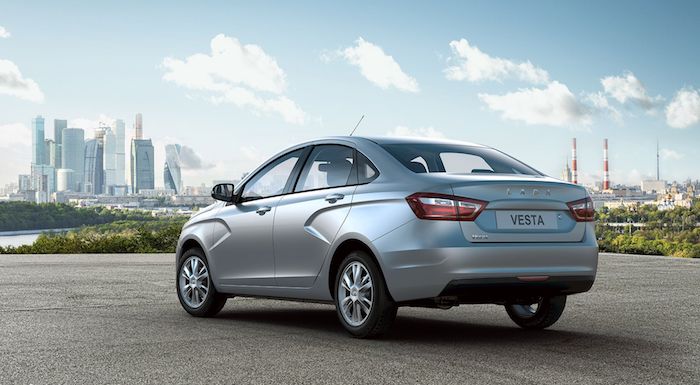 The popularity of Lada Vesta in the Russian car market is undeniable. The car continues to move to the lead in terms of sales, second only to the recently updated Lada Granta.

And although high sales of this model are often due to its price, which is lower than that of most foreign cars of this class, the cost of maintaining Vesta also plays a role in its popularity.

The owner of this sedan made such a conclusion after calculating the cost of maintaining the car. In connection with the low mileage of his car, the biggest costs for him were motor oil, which, he said, in "Vesta" you can use the most economical. According to the owner of the domestic 4-door, even the cheap oils, provided that the optimal proportion of phosphorus and sulfur create a reliable oil film and reduce friction, thus protecting the engine is no worse than the expensive. In addition, according to Vestavod, the Vesta engine has a block of cast iron cylinders, which has a higher safety margin than that of aluminum.

As for the total cost of maintenance, the TO-1 for its "Vesta" costs only 5,400 rubles, which is significantly lower than that of foreign colleagues.