One of the earliest signs of incurable disease is called. 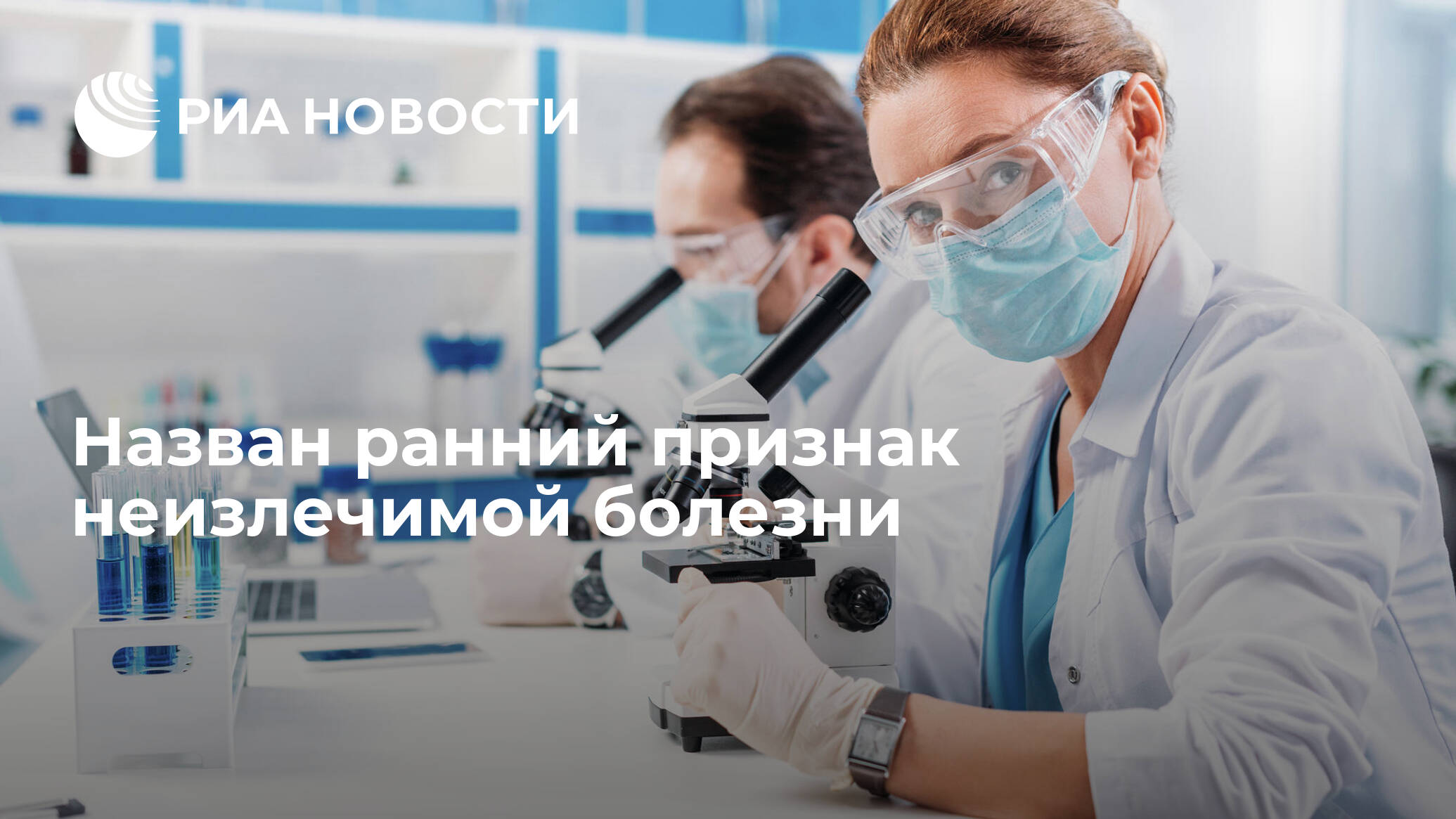 It should be noted that changes in the serotonin system may begin 15-20 years before the onset of motor and other symptoms that occur during the early stage of Parkinson's disease and only worsen over time.

14 people from Greece and Italy participated in the research with a rare mutation in the SNCA gene, because of which they are at risk of developing Parkinson's disease, and seven of them have already been diagnosed with this disease, and the other seven have not yet manifested. symptoms. Study participants were examined by the brain and the results were compared to those of 65 people with Parkinson's disease and 25 healthy volunteers.

As a result, the authors of the scientific work revealed changes in the serotonin system, which affects a person's mood, sleep, and motor function. The researchers concluded that their discovery could lead to new ways of diagnosing the disease and its treatment.

Around the world, more than six million people suffer from Parkinson's disease, this is the second most common neurodegenerative disease after Alzheimer's disease. The disease progresses slowly, but modern medicine is not yet able to cure it.