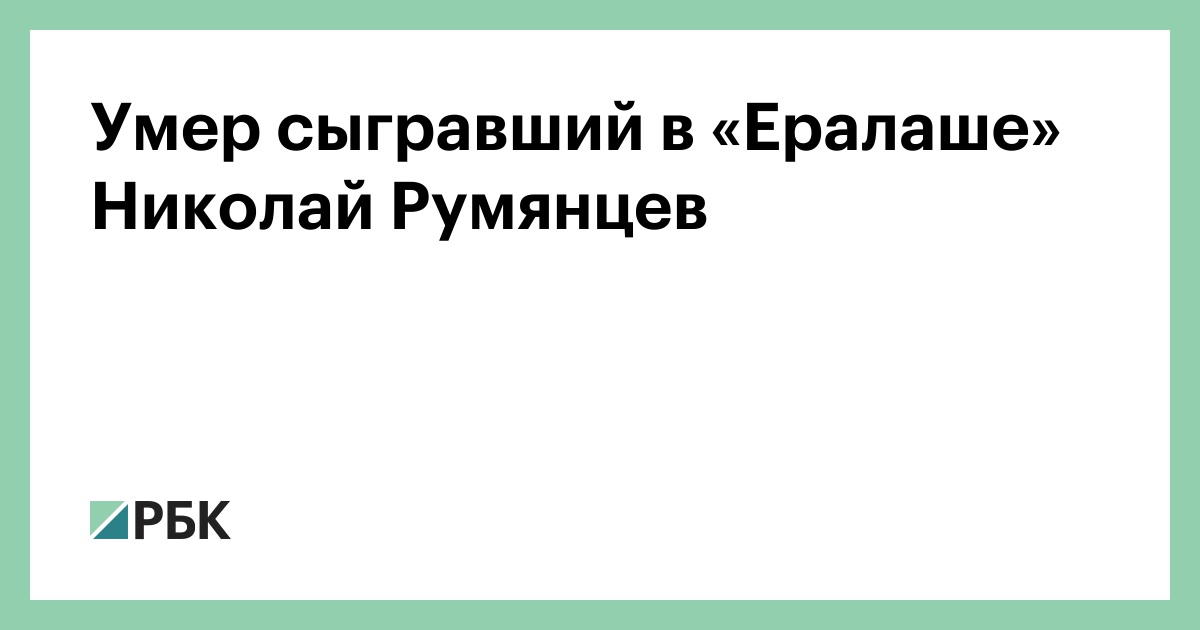 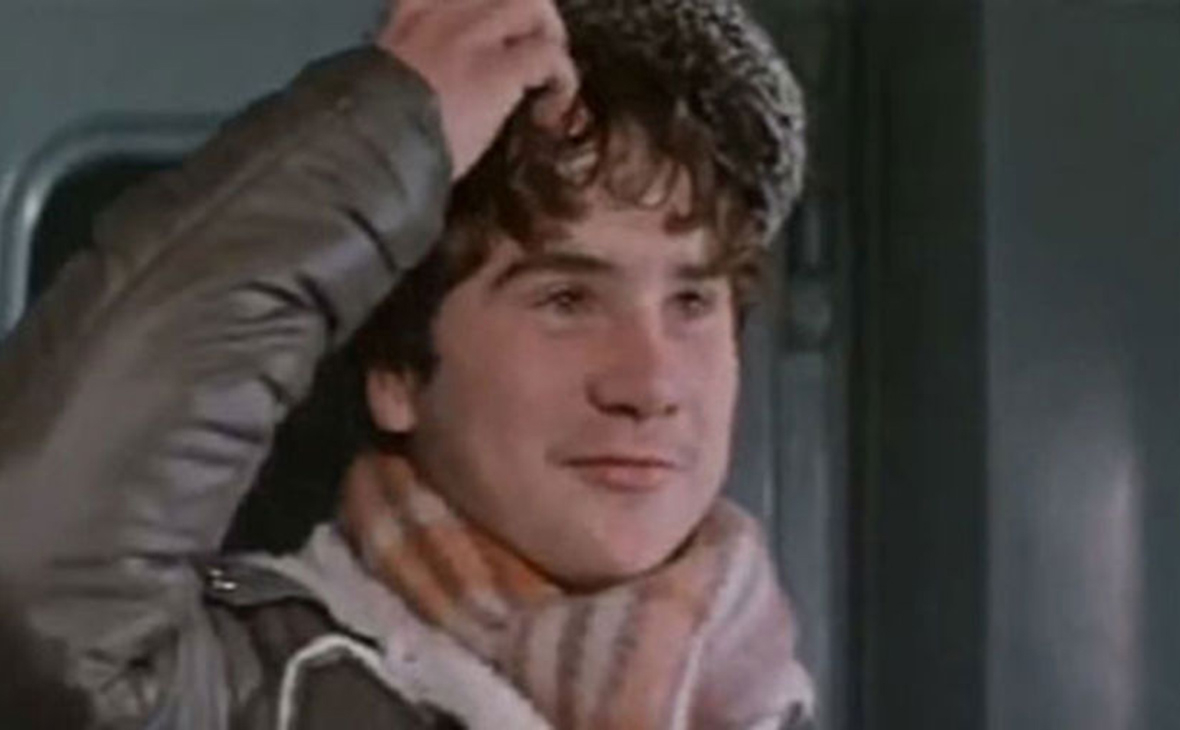 At 55 years of his life, Nikolai Rumyantsev died, who played more than ten roles in the Yeralash news. About this RBC said the head of the marketing department of the company "Sanmarket" Vladimir Bosikh, where the actor has worked for the past three years.

"Unfortunately, this is true. Yesterday he did not go to work, he contacted relatives, they informed us. The reason was not specified. Nicholas worked with us at the service center to cut the whirlpool van, "Boshykh said.

In "Yeralash" Rumyantsev played more than 10 roles. Rumyantsev's greatest popularity brought the episode of the "A Wonderful Moment" newscast, which was released on screen in 1975. Rumyantsev stopped appearing in a 1981 film magazine.

He also made a special guest appearance in the film "Spring Olympics," or the choirmaster (1979) and the lead role in the film "The Martian Flew in the Night of Autumn" (1979).

"Kolya was an incredible boy from the first story he appeared in" Yeralash "and charmed everyone with such an unusual face. He was a hard worker, he had many brilliant roles, for example, "Chameleon in sneakers," which the whole country loves, "said Boris Grachevsky, the creator of Eralash, told RBC.

"He did not go to the movies, but 20 years ago we met him, he then worked as a driver, and he told me:" I do not regret not becoming an artist, but I had a childhood that does not look like any other . It was very valuable to me, "said Grachevsky.